Behind the Mac: Skywalker Sound Teaser

On May the 4th, go behind the Mac at Skywalker Sound to meet the artists who make the sounds of a galaxy far, far away.

Apple unveils M1 Ultra, the world’s most powerful chip for a personal computer 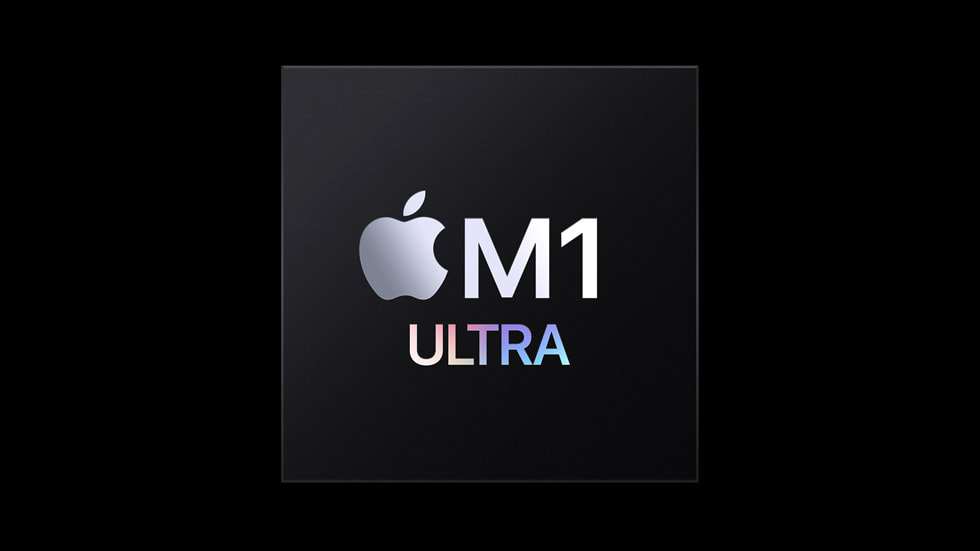 Apple today announced M1 Ultra, the next giant leap for Apple silicon and the Mac. Featuring UltraFusion — Apple’s innovative packaging architecture that interconnects the die of two M1 Max chips to create a system on a chip (SoC) with unprecedented levels of performance and capabilities — M1 Ultra delivers breathtaking computing power to the new Mac Studio while maintaining industry-leading performance per watt. The new SoC consists of 114 billion transistors, the most ever in a personal computer chip. M1 Ultra can be configured with up to 128GB of high-bandwidth, low-latency unified memory that can be accessed by the 20-core CPU, 64-core GPU, and 32-core Neural Engine, providing astonishing performance for developers compiling code, artists working in huge 3D environments that were previously impossible to render, and video professionals who can transcode video to ProRes up to 5.6x faster than with a 28-core Mac Pro with Afterburner.1

Introducing the new iPhone SE. Turbocharged by the A15 Bionic chip and 5G connectivity. Love the power. Love the price.

Escape from the Office | Apple at Work

The Underdogs are back in business — as in, small business. Escaping from their evil boss’s clutches, the team finds out how to spin an idea into a product, and a product into a company.

It’s a journey fraught with email and conference calls and birthday cakes and ballet recitals. Hires from halfway around the world, and a 14-year-old that just might take over the world. And a garage with an odor that — well, you get the picture.

Thanks to Mac, iPhone, iPad, Apple Watch, Apple Business Essentials, and a suite of business apps, the team manages to find its footing. Because when you stick together — and your devices work together — you’ll always find a way, in the office or not.

Source: Escape from the Office | Apple at Work 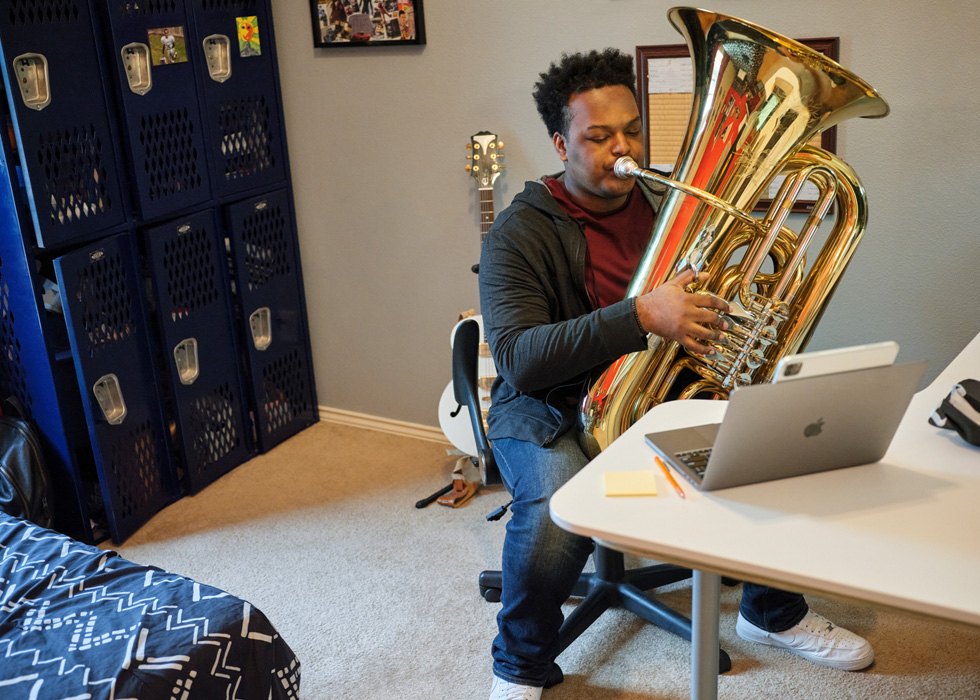 more than 100 years, teaching has run through Hillary-Rhys Richard’s family.
Growing up in Katy, Texas, Rhys, as he’s known to his friends, listened to his mother, Astrya Richard, tell stories of her ancestors — four generations of educators who saw teaching as a calling, and learning as a tool for change.

Source: A new generation of Black male teachers starts its journey in partnership with Apple