Xbox Game Bar – Anyone Can Win+G It

With Xbox Game Bar, anyone can Win+G it. Anybody. Xbox Game Bar is a customizable, gaming overlay built into Windows 10. Xbox Game Bar works with most PC games, giving you instant access to widgets for screen capture and sharing, finding new teammates with LFG, and chatting with Xbox friends across Xbox console, mobile, and PC—all without leaving your game. Simply press Win+G to get started and make Xbox Game Bar your own.

Source: Xbox Game Bar – Anyone Can Win+G It 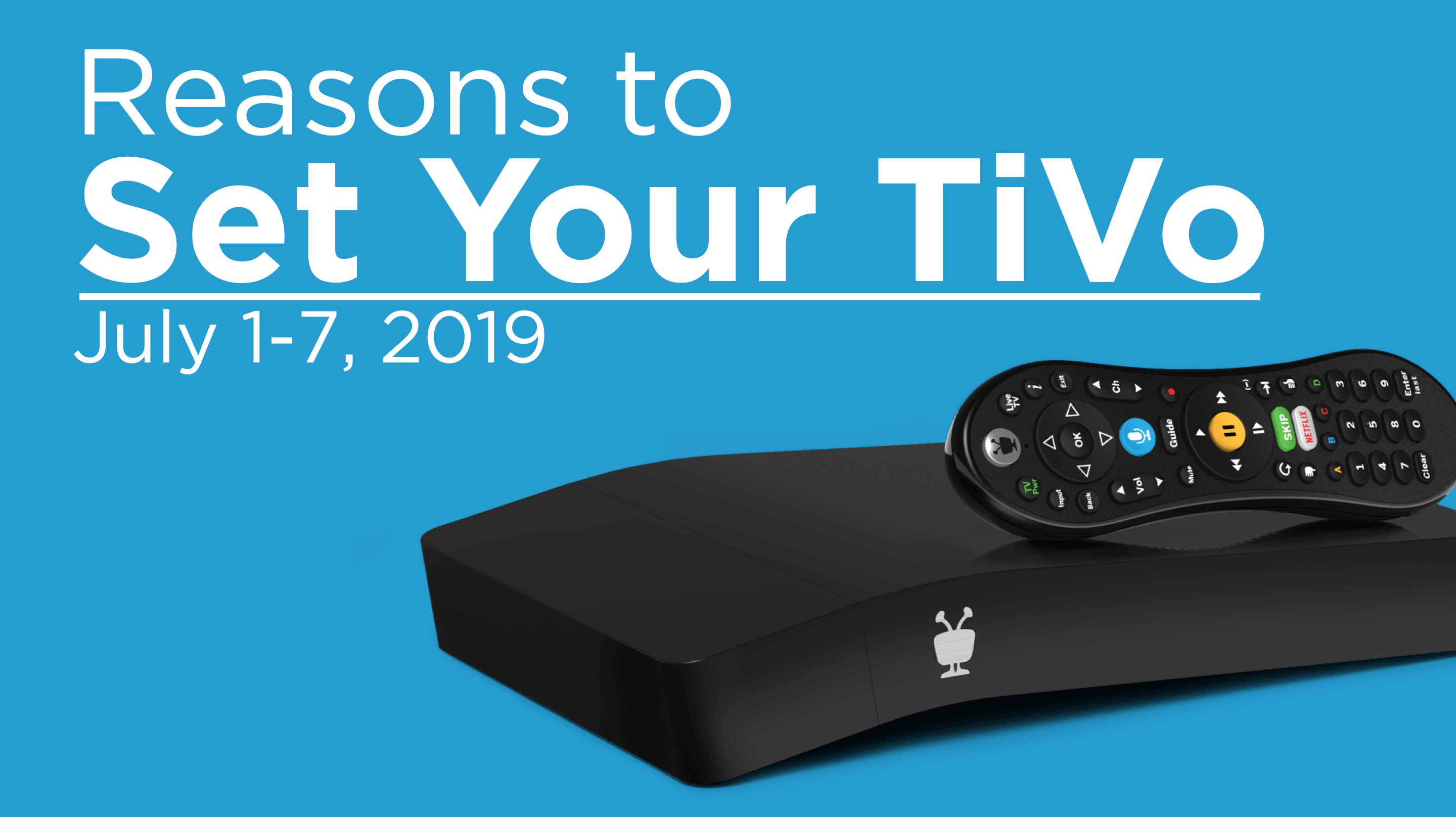 SJP is back with the rest of the gang from Divorce. The Last Czars takes the documentary genre to a Game-of-Thrones level. Mario Lopez takes a dip into reality TV. The country gathers for Macy’s Fourth of July Spectacular. And you thought you only had the season 3 premiere of Stranger Things to get you excited about TV this week! 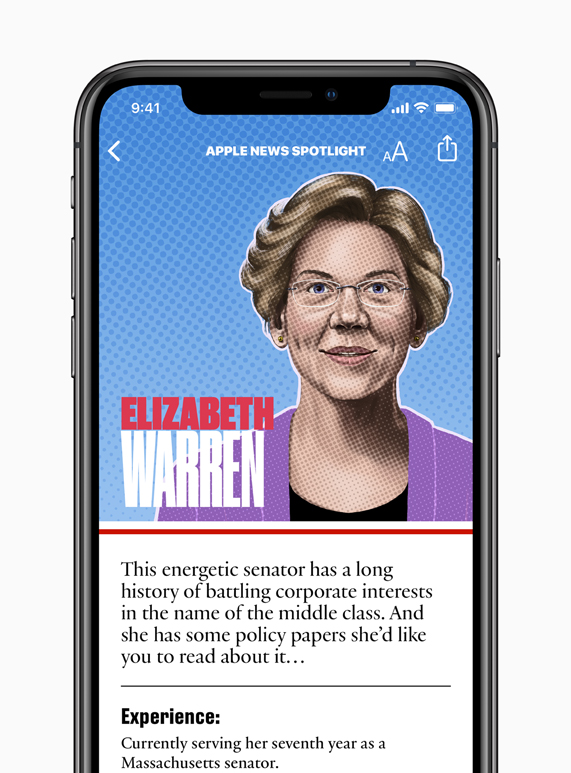