The best free Roku channels according to our customers 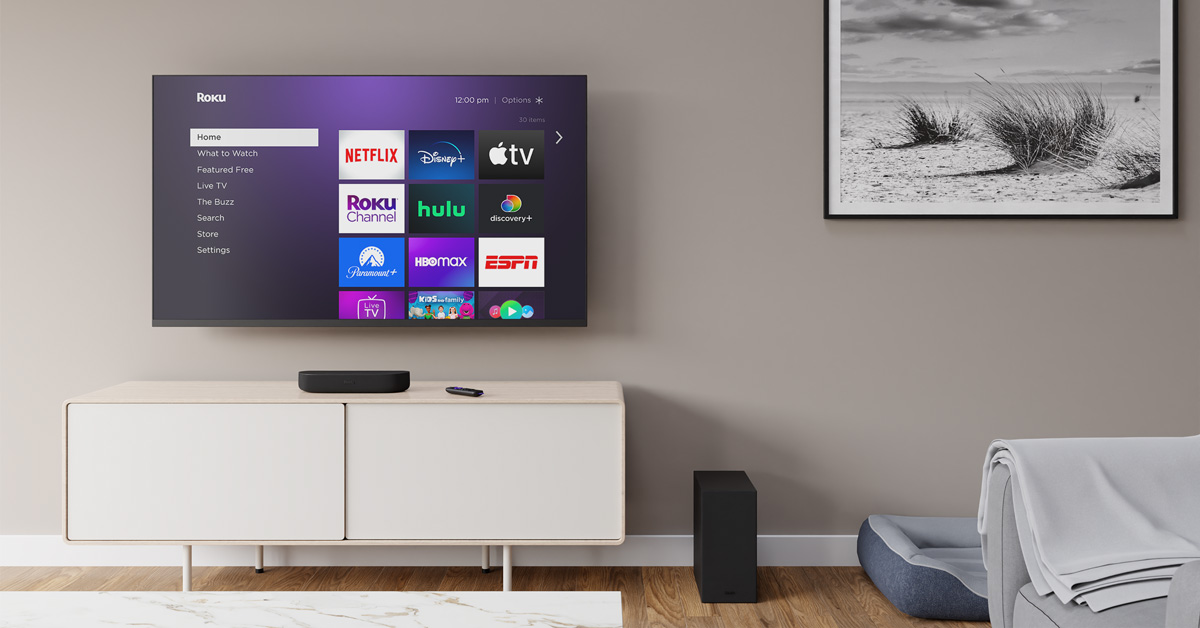 You’ve come to the right place. Even though your Roku device has scores of premium channels (Netflix, HBO Max, Disney+, etc.), there are plenty of free options in the Roku Channel Store that offer awesome movies and TV shows. To get you the very best free content, we’ve asked our friends on Facebook, Twitter and Reddit and compiled a list of our community’s favorite free channels.

Source: The best free Roku channels according to our customers

NFL fans across the country just got another way to catch all their favorite games this FOOTBALL SEASON.  Amazon and DIRECTV have entered into a major multi-year agreement to offer Prime Video’s exclusive Thursday Night Football lineup to NFL fans visiting more than 300,000 sports bars, restaurants, hotel lounges, retail shops and services, and many other venues nationwide. 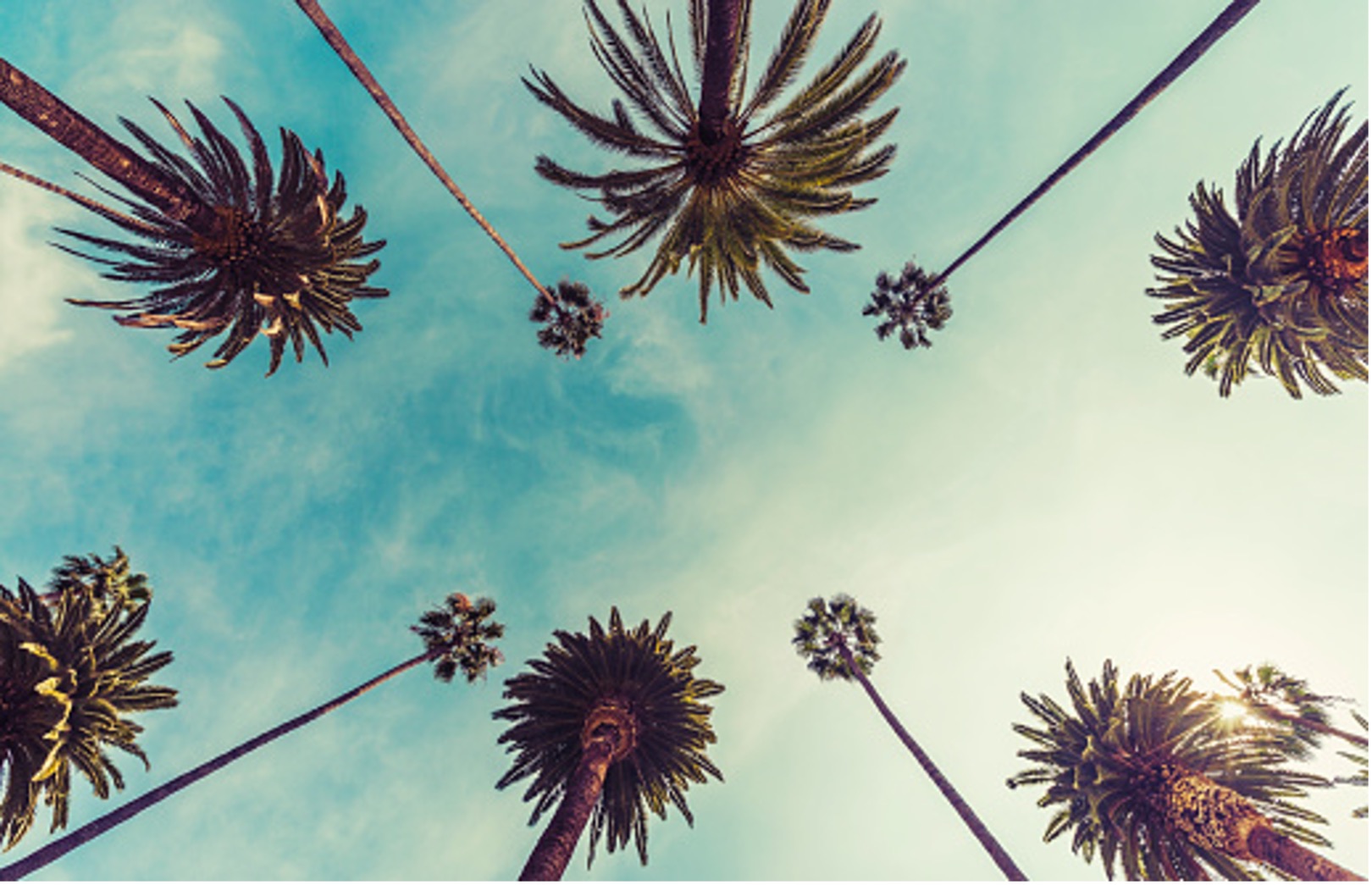 It’s hot out there… do you really want to mow the lawn or put up those new shelves?  In a word – Nope! Put down your drill and pick up your TiVo Stream 4K for some great summertime hits – the perfect way to chill out and stay cool.

Behind the Mac: Skywalker Sound Teaser

On May the 4th, go behind the Mac at Skywalker Sound to meet the artists who make the sounds of a galaxy far, far away.

It’s festival season. Billie Eilish’s team depends on OWC tech to help them transform a year’s worth of music that has never been performed in front of an audience into a live show. It falls on Aron Forbes, Billie Eilish’s producer/music director; and Trevor Jackson, her guitar and keyboard tech, to make her life easier, so she can perform her best when she walks into a rehearsal or show. Jackson says of his job, “We should be the best part of their (the artist’s) day, it should be stressless it should be a good placeto music.” Forbes and Jackson trust OWC to help them create the best work environment possible for Eilish’s music production team. Tools such as the OWC ThunderBay 4, Thunderbolt 3 Dock, and Envoy portable storage help them quickly create and move massive amounts of content in seconds. So they can operate without the fear that they’re going to lose their hard work. More peace of mind, better creativity… only from OWC.

Source: How Billie Eilish’s Team Takes the Studio on the Road with OWC

Enter a new dimension of Strange. Watch the official trailer for Marvel Studios’ #DoctorStrange in the Multiverse of Madness. In #DolbyCinema May 6.