Intel Innovation is a #technology showcase dedicated to spotlighting the tools, training and community created to empower the world’s #developers to create what’s next. #IntelON 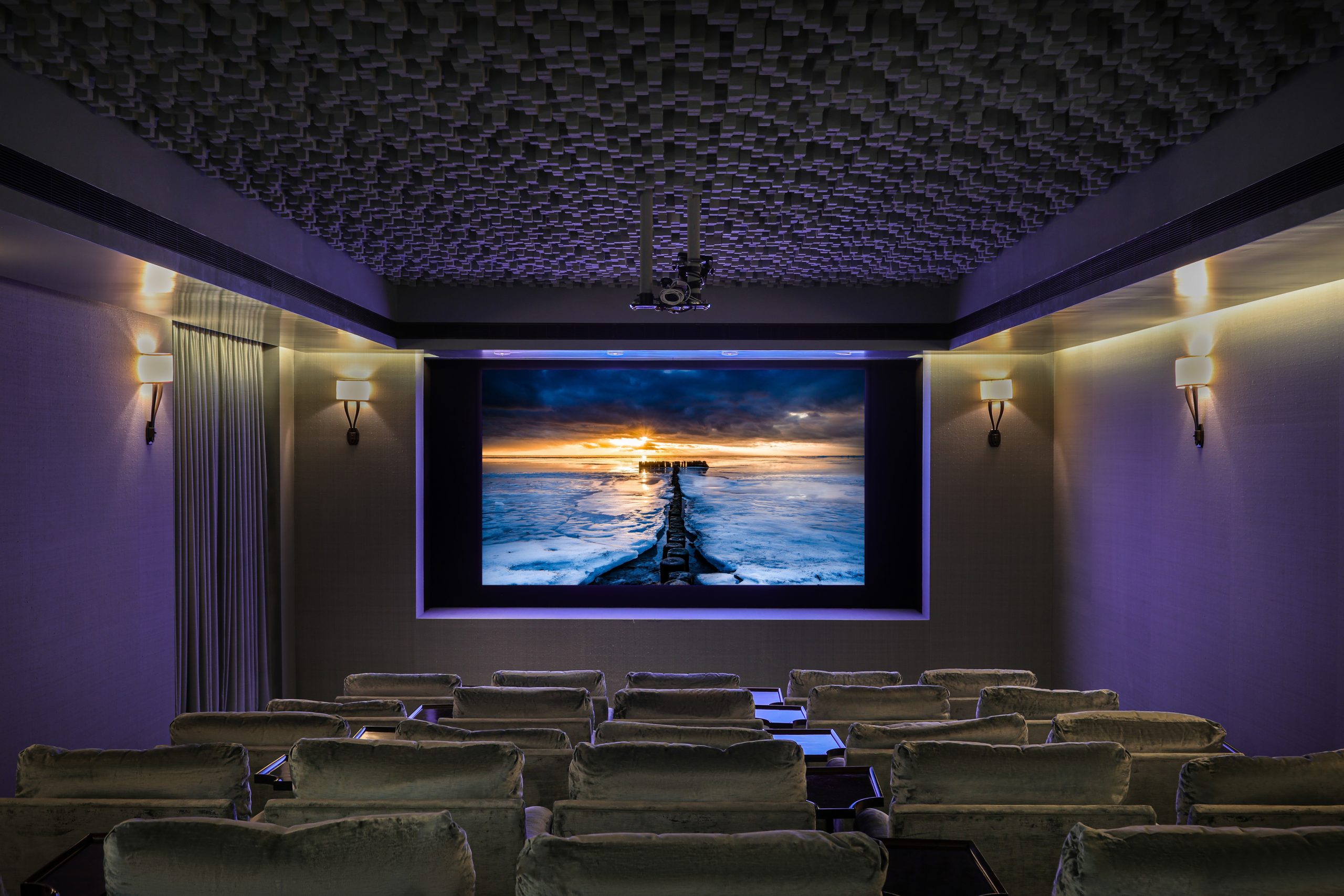 Clive Davis, the iconic, award-winning record producer known for launching the careers of Whitney Houston, Bruce Springsteen, Janis Joplin, and more, chose Samsung to help transform his Westchester, New York home theater into a world-class cinematic experience. Once a standard home theater with an outdated projector, Davis worked with Samsung to modernize the room, which is now equipped with a 4K display that delivers an awe-inspiring visual experience – from movies, concerts to sports in a completely immersive environment. The once behind-the-times home theater is now a visual experience Davis is proud to share with his guests. 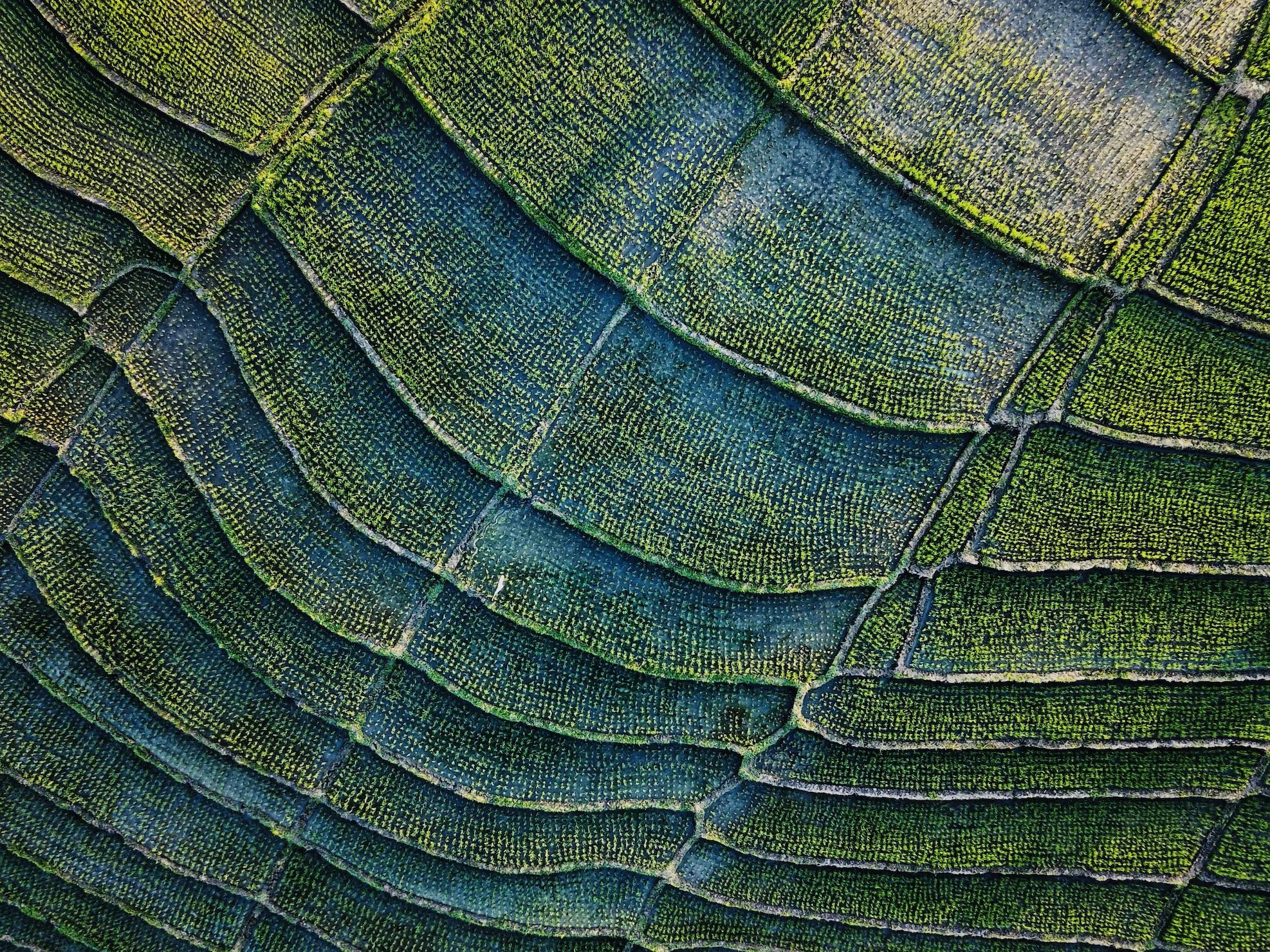 Boston Consulting Group (BCG) has recently published its index of 2022’s most Innovative companies ranking Lenovo 24th. The survey of 1,500 conducted by Boston Consulting Group (BCG) focuses on sustainability and innovation.* For the first time, the question revolved specifically around the importance of climate and sustainability (C&S) in innovation. According to BCG, “two-thirds of the companies ranked C&S as a top corporate priority. More than half reported that they are committed C&S innovators, meaning that they rank both innovation and C&S among their top three priorities. But only about one in five companies is ready to take effective action.” It also noted that many companies “make net-zero pledges every day, but only a few are prepared to develop the product, process, and business model innovations that can deliver on those pledges”.

Lenovo is Coming to a Campus Near You!

Our team is coming to a college campus near you! We’re looking forward to meeting students across the globe, but in the meantime check out our new video to see what your career could look like with us at Lenovo.

Source: Lenovo is Coming to a Campus Near You!