The design of #Antec #P82Silent is base on the concept of minimalism. With a white LED power-on light, ample diagonal stripes ventilation on the front panel, fan speed control button (High / Stop / Low), and 2 x 120mm fan in the front & 1 x 120mm in the rear, the P82 Silent is ready to help you to build the powerful setup. 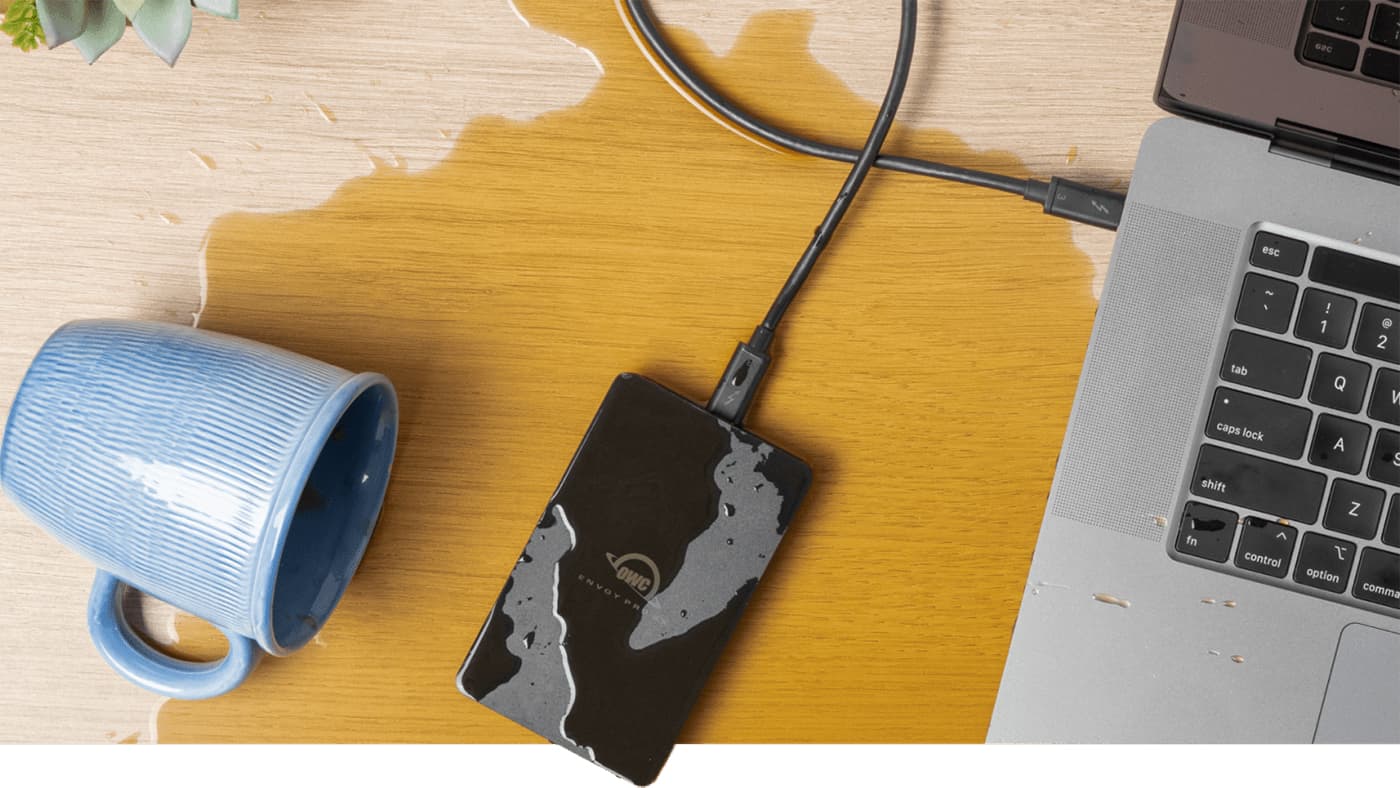 Introducing the new OWC Envoy Pro SX – the Thunderbolt portable SSD that can withstand any condition. The mild-mannered exterior of the SX hides its true nature. It’s super-fast. Super-versatile. Super-portable. Plus, it’s rugged enough to endure the most challenging work and play settings. Nothing seems to have been very easy during the past year. The worldwide pandemic dug its heels in and left us all feeling a little different than we might have before. For some, it meant being left feeling very anxious and wondering how to calm their anxiety.

Now as we begin to return to a bit of “normalcy” in our world, it only makes sense that many will experience post pandemic anxiety. Restrictions are lifting and we’re all slowly transitioning back to social events and working in person. Not only that, after being locked down, people are excited to get back out. They’re coming back in full force, especially with the warm weather summer brings. 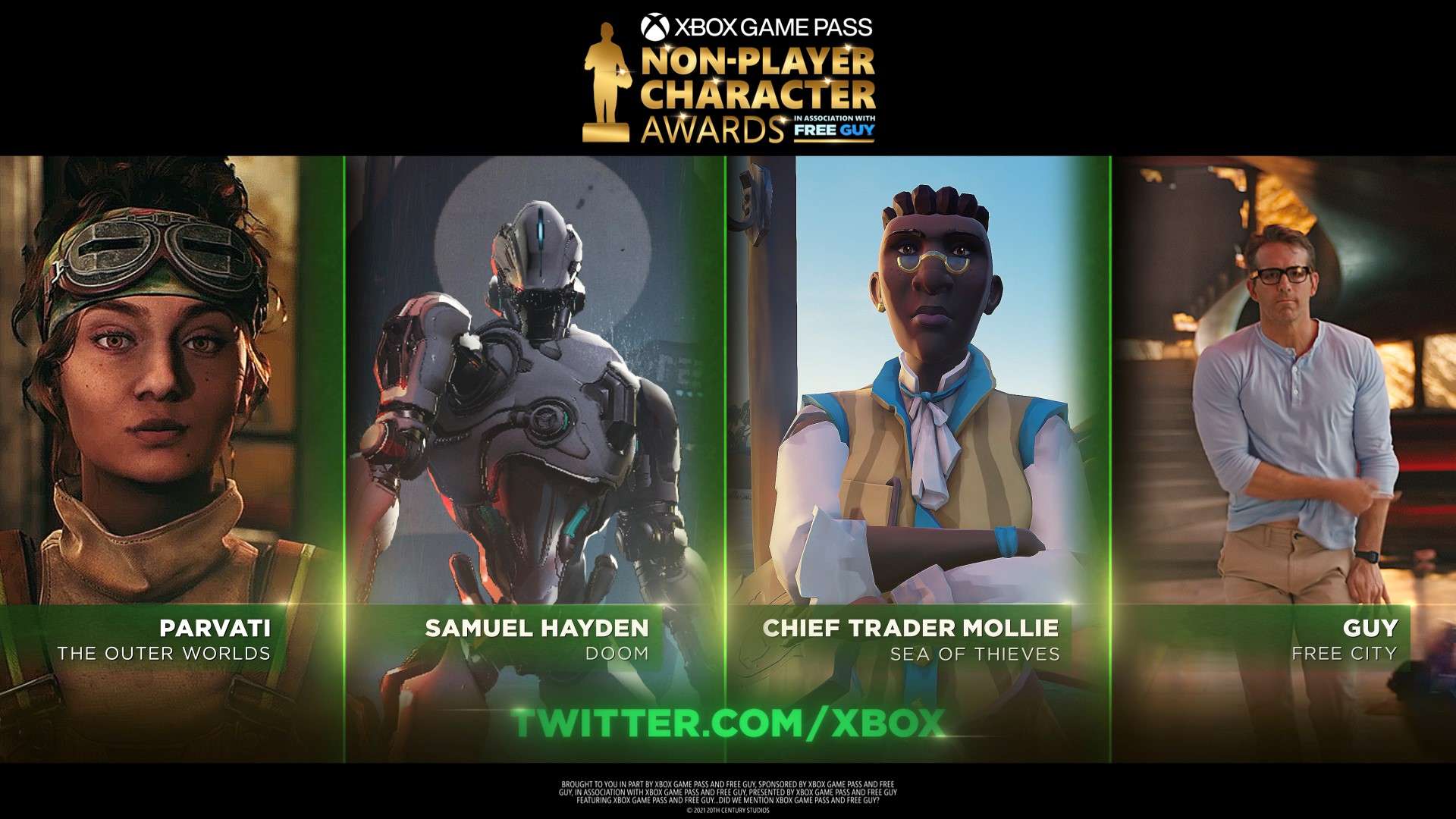 Have you ever played a game and walked right past a character in the background thinking “Wow, they must feel so sad and underappreciated?” Well not anymore!

Announced today, Xbox Game Pass and “Free Guy” are proud to present the first-ever Xbox Game Pass Non-Player Character (NPC) Awards to celebrate and honor the greatest unsung heroes in video games. This comes ahead of the highly anticipated U.S. theatrical release of “Free Guy” on August 13, 2021, about a bank teller named Guy (Ryan Reynolds) who realizes he’s in an open world video game that will soon go offline.

What video games are hacked the most? 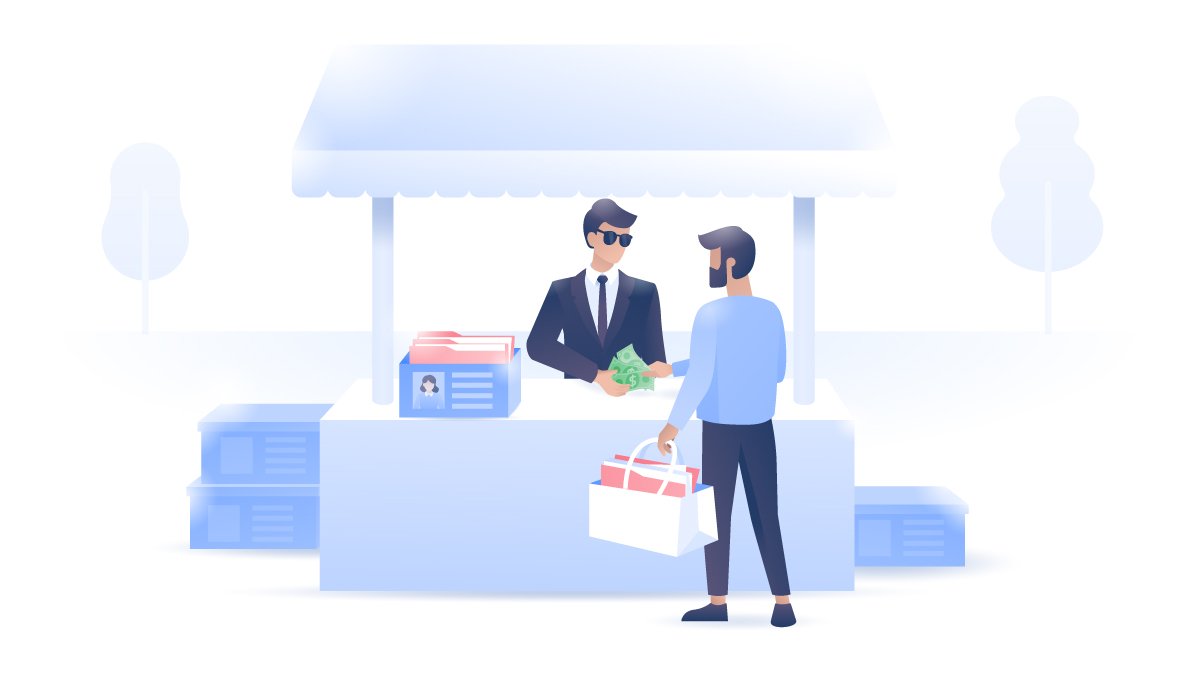 The world has long moved beyond “hacked” arcade games, where inputting a secret code would give bonus lives or invulnerability. Hacking games have become a far more complicated affair, to the point that “good” hackers have begun to strike back against the “real” hackers ruining their game with cheats and illegitimate wins. The Call of Duty malware trap is a perfect example of this.

Source: What video games are hacked the most? | NordVPN