TiVo Stream 4K is the streaming device that eliminates the need to toggle between multiple apps to access your favorite TV shows. 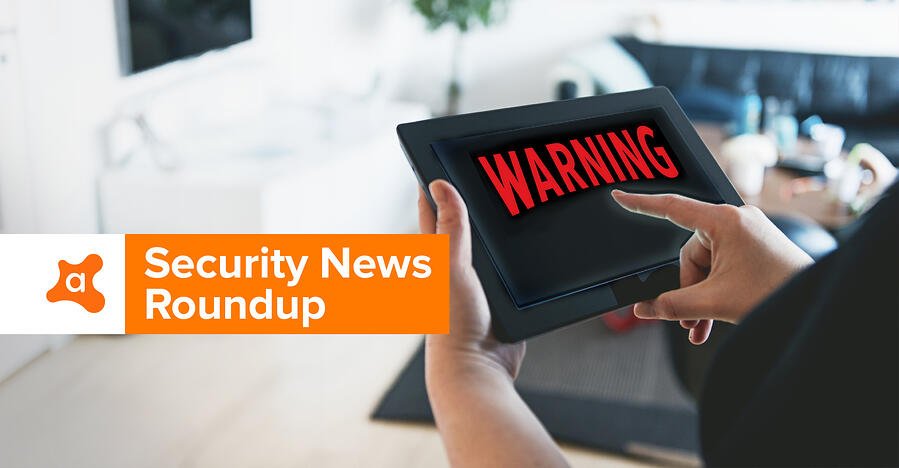 Some Netflix users received a surprise when they logged on last week – a warning message reminding them that password sharing is forbidden on the platform. This is something of a new stance for the streaming giant, as it has traditionally taken a lenient attitude toward account sharing, with co-CEO Reed Hastings saying in 2016, “Password sharing is something you have to learn to live with.”

Stream to TV with PS4 and DivX Media Server 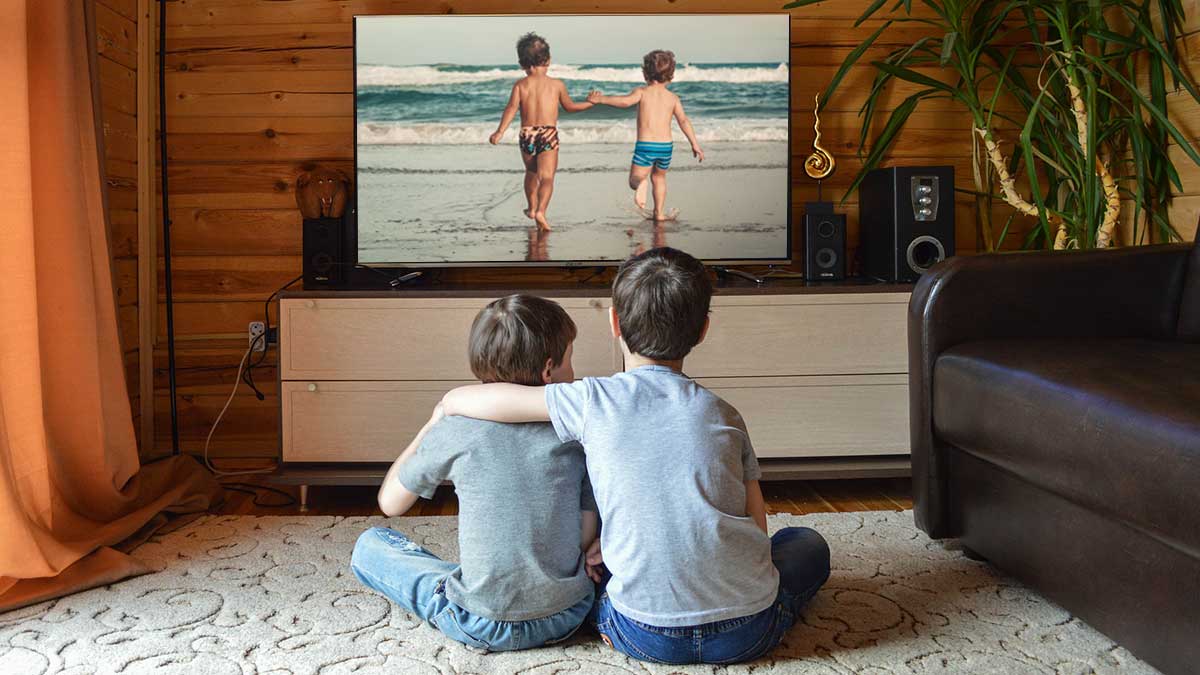 If you’re like me then you have years and years worth of digital videos stored on your computer hard drive(s). Files upon files of family vacations, kids growing up, plus that hearty collection of Internet videos. Whether it’s to comment on my changing hair color or to see themselves as babies, my kids love to watch the videos I took of them over the years. Sometimes we just watch those videos on the computer using DivX Player, however my kids prefer when I cast those videos to our big screen TV in our family room. To enjoy my home movies on the TV, I simply use the DivX Media Server to stream video to our Playstation. Don’t have a gaming console? No problem, DivX Media Server will work with nearly any smart TV that’s connected to the same WiFi network. 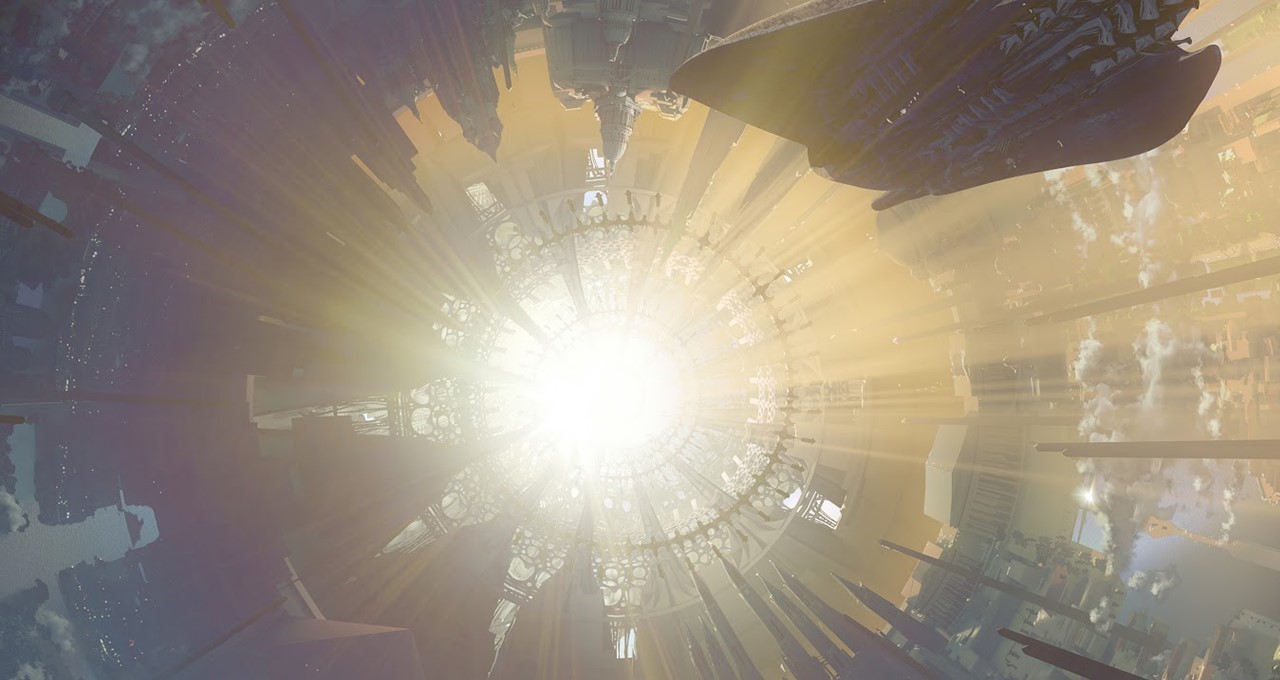 Concept art is often considered the bread and butter of filmmaking, and Ryan Church is the concept design supervisor that’s behind the visuals of many of our favorite films.

Church has created concept art for blockbusters such as Avatar, Tomorrowland and Transformers. He’s collaborated closely with George Lucas on the Star Wars prequels and sequels trilogies. Now, he’s working on the popular series The Mandalorian.

Never Skip a Beat: Working with OWC and Avid Technology 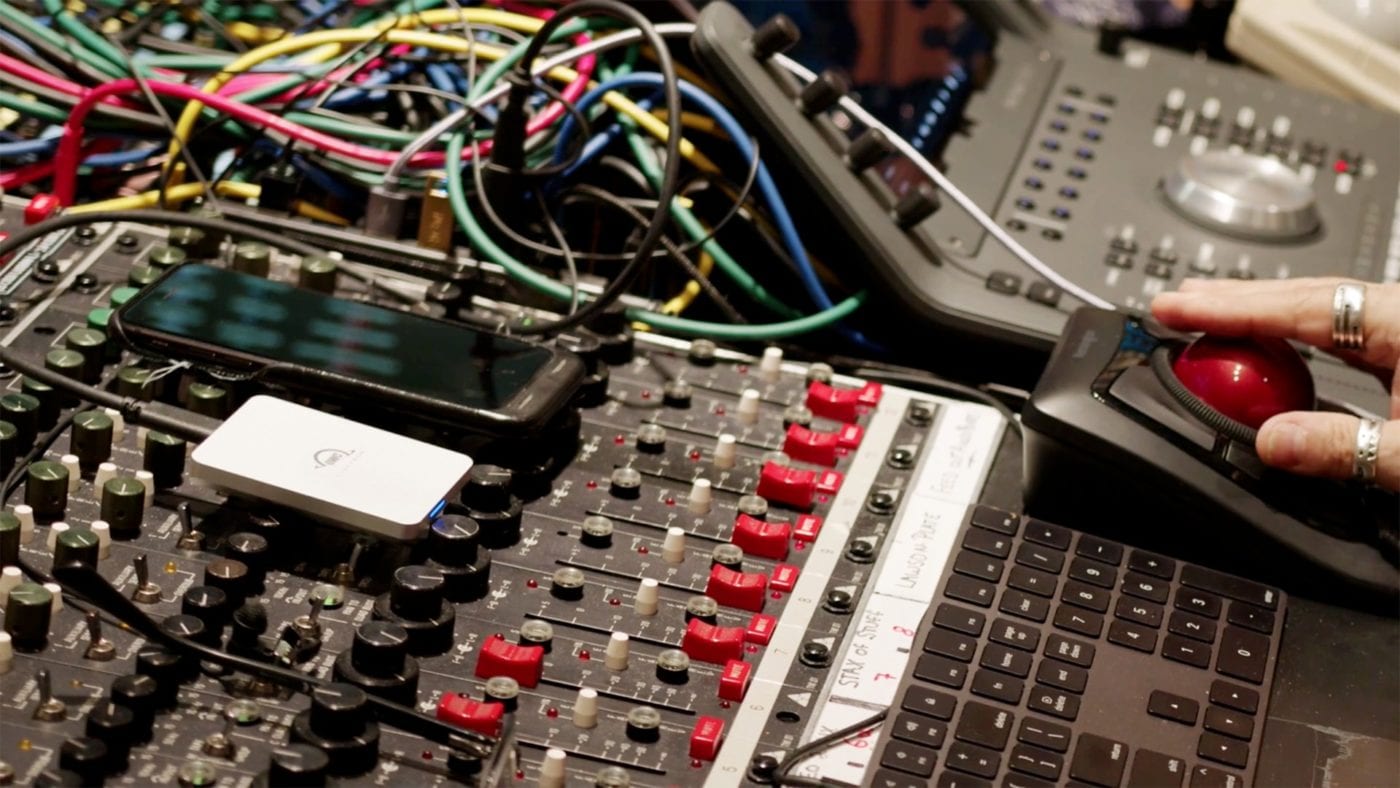 David Kalmusky is an award-winning, platinum-record producer, songwriter, engineer, and guitarist. The list of artists he’s worked with reads like a who’s who in the music business. Names like Keith Urban, Megan Trainor, Justin Bieber, Journey, The Sisterhood, Vince Gill, John Oates (From Hall & Oates) Motley Crue, and Carrie Underwood (just to name a few). You don’t get to achieve that level of success in the industry without having a knack for picking and working with not only the best people, but the best tools. OWC had an opportunity to speak with him via Zoom from Addiction Sound, a facility he helped design, build, and operates. In our conversation, David shared some insights on his music production workflow.

Rick and Morty co-creator Justin Roiland reveals the prototype for the new Butter Robot from Adult Swim and Digital Dream Labs. Pre-order yours at www.thebutterrobot.com.