Whether you’re a VR veteran or researching your first headset, content creators are a great resource for education and entertainment. You can find VR games and hardware reviews to help inform your next purchase, while “Let’s Play” videos can give you a fun look at a game you haven’t picked up yet—or even expose you to experiences you might not otherwise play. From single-player to multiplayer titles, first-person shooters to puzzle games, there’s a creator out there for everyone.

The Academy of Interactive Arts & Sciences (AIAS) announced the nominees for the 25th Annual D.I.C.E. Awards today, and we’re excited to share that eight VR titles made the cut—including Crytek’s The Climb 2, which broke out of the VR ranks to be nominated alongside more traditional flatscreen titles in the Sports Game of the Year category. Some of our fan favorites from the past year also received nominations, including Resident Evil 4, Lone Echo II, Demeo, I Expect You To Die 2, Song in the Smoke, Puzzling Places, and YUKI. 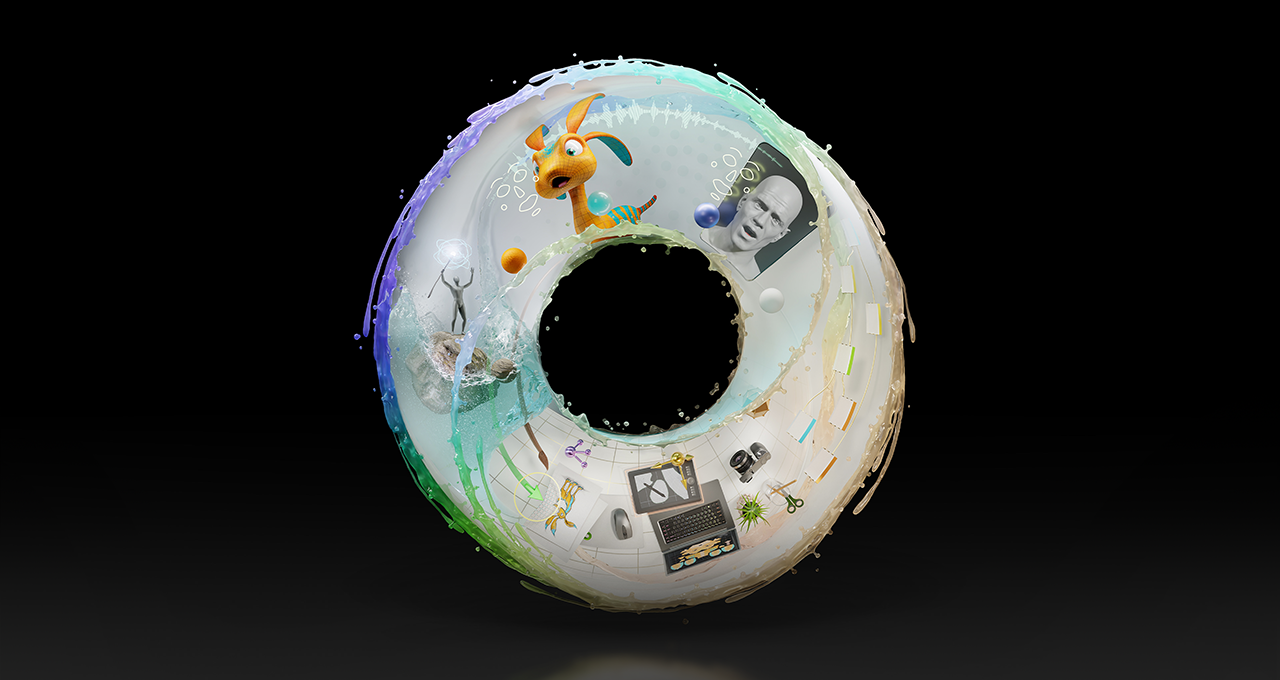 Tips & Tricks: Making the Most of Your New Quest 2

The presents are unwrapped. The resulting giant pile of paper and ribbons is cleaned up. You’ve opened your new Quest 2 and set it up, and you’ve already downloaded and started having fun with new games and other great experiences. Now it’s time for some killer tips and tricks that will help you get even more out of your new VR headset.

Source: Tips & Tricks: Making the Most of Your New Quest 2 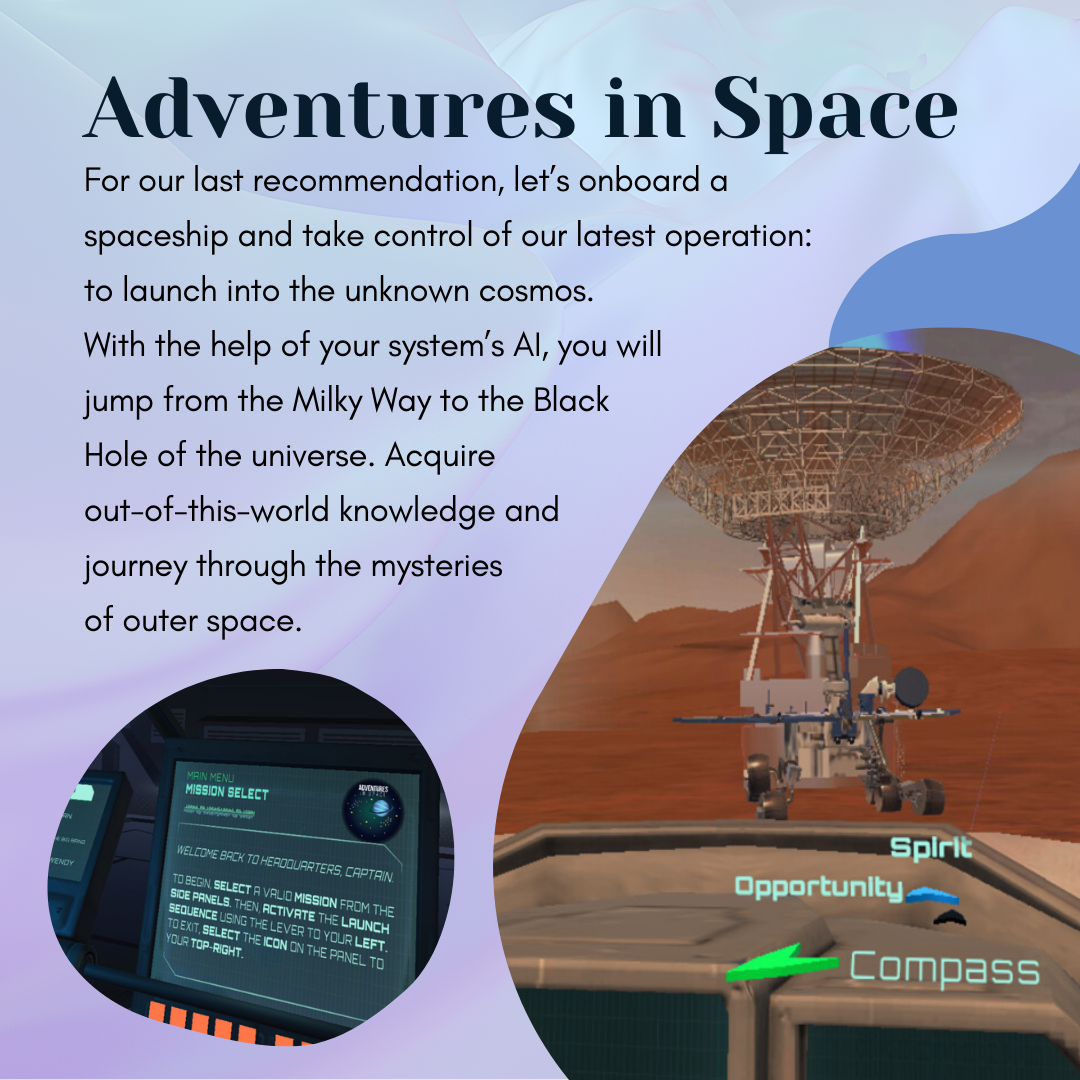 After dipping your toes into VIVE Flow’s meditation content, let’s continue the journey with some whimsical adventures! Here are some fascinating experiences we recommend you to try with Flow.

We’ve been using our VIVE Flow Immersive VR Glasses to browse the Web in VR with Firefox Reality. Let us show you why we think it’s great. https://www.vive.com/us/product/vive-… https://www.viveport.com/22a9b15a-a65… #VIVEFlow #VR #Firefox