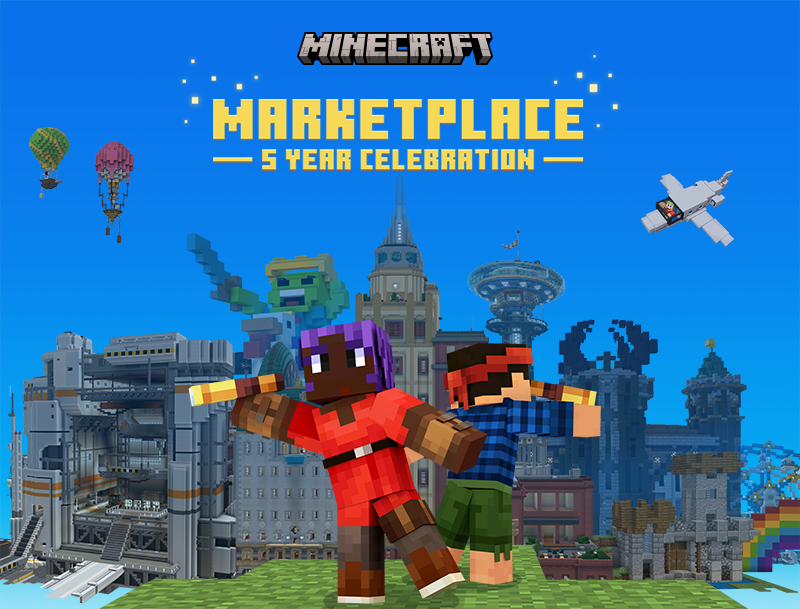 Minecraft is celebrating its Marketplace hitting the five-year mark by launching a five-week festival.

“And because it’s a celebration, there will be gifts!” writes Sophie Austin on Minecraft.net. “As well as being able to nab limited-time discounts on popular content from across the years, you’ll also be able to get your hands on freebies, kicking off today with a spectacular free adventure from Jigarbov Productions: Marketplace Creator Tycoon!” At COMPUTEX 2022 TAIPEI, the global leading technology trade show, Nicole Dezen and Panos Panay took the virtual stage May 23 to reflect on the ways Windows 11 PCs have transformed how people work, play, learn and connect since its launch last year. In this new era of the PC, they discuss key features designed to empower customers in hybrid environments. They also talk about the important role Microsoft’s partner ecosystem plays in innovating new secure, collaborative and productive devices that help people and organizations achieve more.

The security landscape has become increasingly challenging and complex for our customers. Threats have grown at an alarming rate over the last year, and cybercrime is now expected to cost the world USD10.5 trillion annually by 2025, up from USD3 trillion a decade ago and USD6 trillion in 2021.1 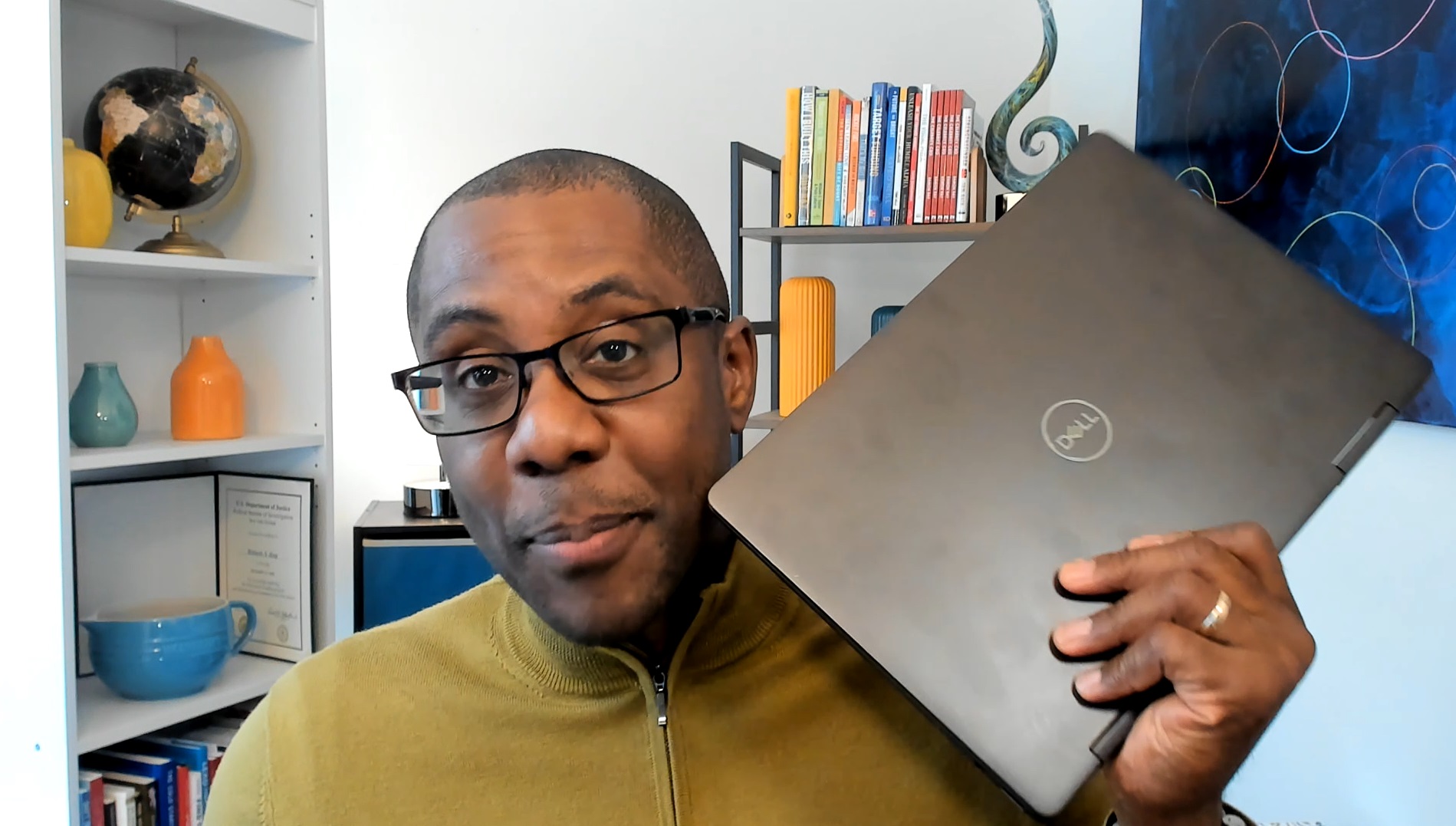 Ramon Ray’s first foray into small business was as a computer consultant, more than two decades ago. The lifelong Windows user – a self-identified geek – didn’t know why he was so drawn to technology from such an early age, but he built do-it-yourself electronic kits from Radio Shack (such as transistor radios) as a kid. His dad being an electrician also probably influenced him too. The Minecraft Spring Sale is now underway. From now until April 18 at 10 a.m. PT you’ll find free content as well as daily discounts at the Minecraft Marketplace.