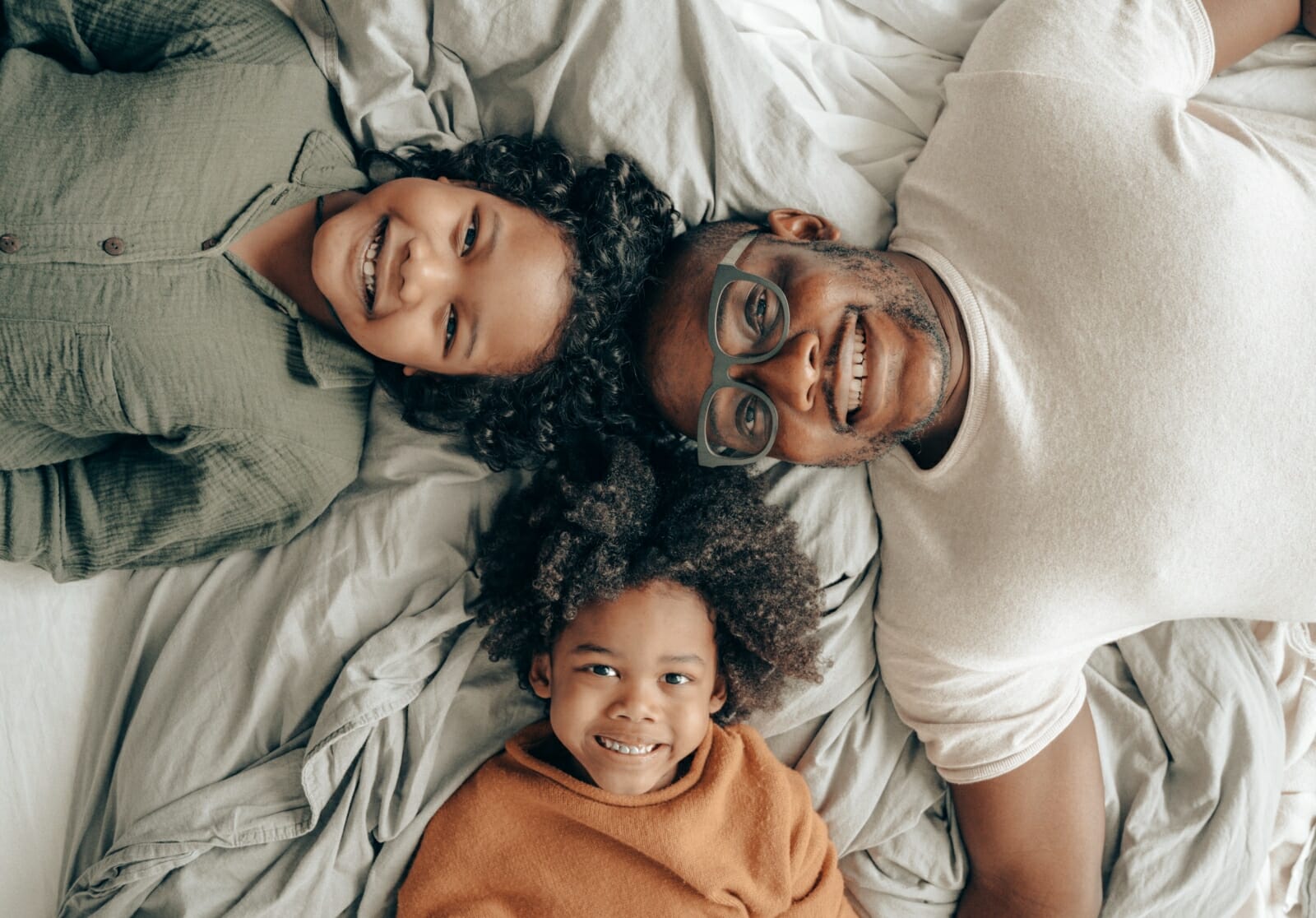 Want to get your digital family photos edited faster, without compromising quality? Mylio offers a photo editing workflow for all skill levels.

Immersive sound. Cinematic picture. Unbelievable detail. It’s time you experience films and shows like never before. Step inside the best stories with blockbuster movies and Apple Originals in Dolby Vision and Dolby Atmos* on the Apple TV app. Find Apple Originals in Dolby on Apple TV+** or your next favorite movie in the Dolby Collection, all on the Apple TV app: https://dolbylabs.co/Apple_TV

Stay connected more easily with Meet in Gmail on mobile 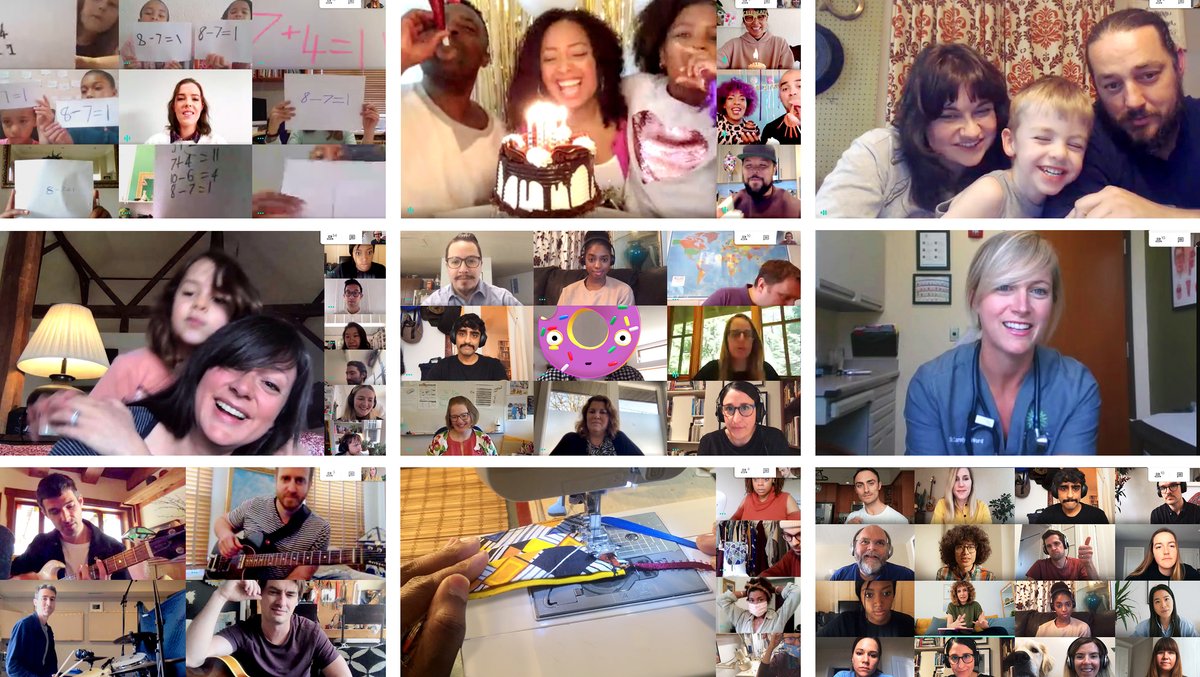 On a given day, I’m joining a dozen video calls—some are for work and others are scheduled times to catch up with friends (virtual trivia has become a quarantine favorite!). With video calling being an integral part of our lives, we made Google Meet free and available for everyone last month, and also brought it into Gmail on the web. Today, we’re bringing Meet to Gmail on Android and iOS, so that you can easily join video meetings from your inbox. 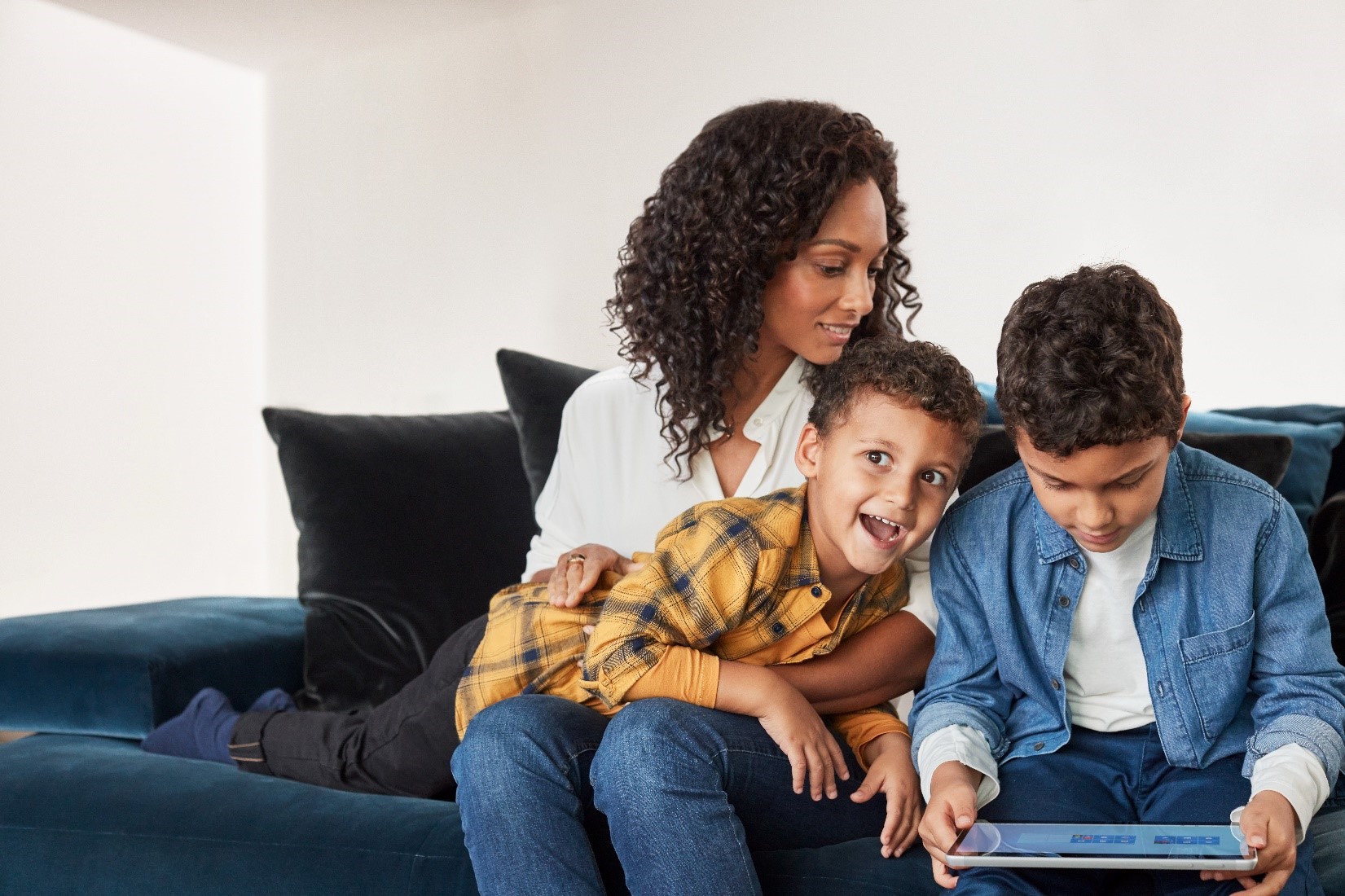 In March, we announced Microsoft Family Safety—a new app to help you protect what matters most with digital and physical safety. Today, we are excited to start rolling out the launch of limited preview of the app on iOS and Android.

Your Personal Vision Tracker App Just Got a Major Update 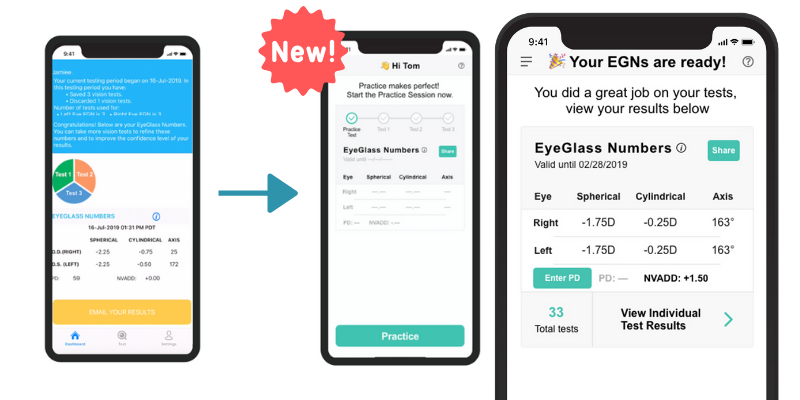 We’re listening! Thanks to your valuable feedback, we’ve made major updates to the Personal Vision Tracker app including new features that makes vision testing and tracking easier than ever before. 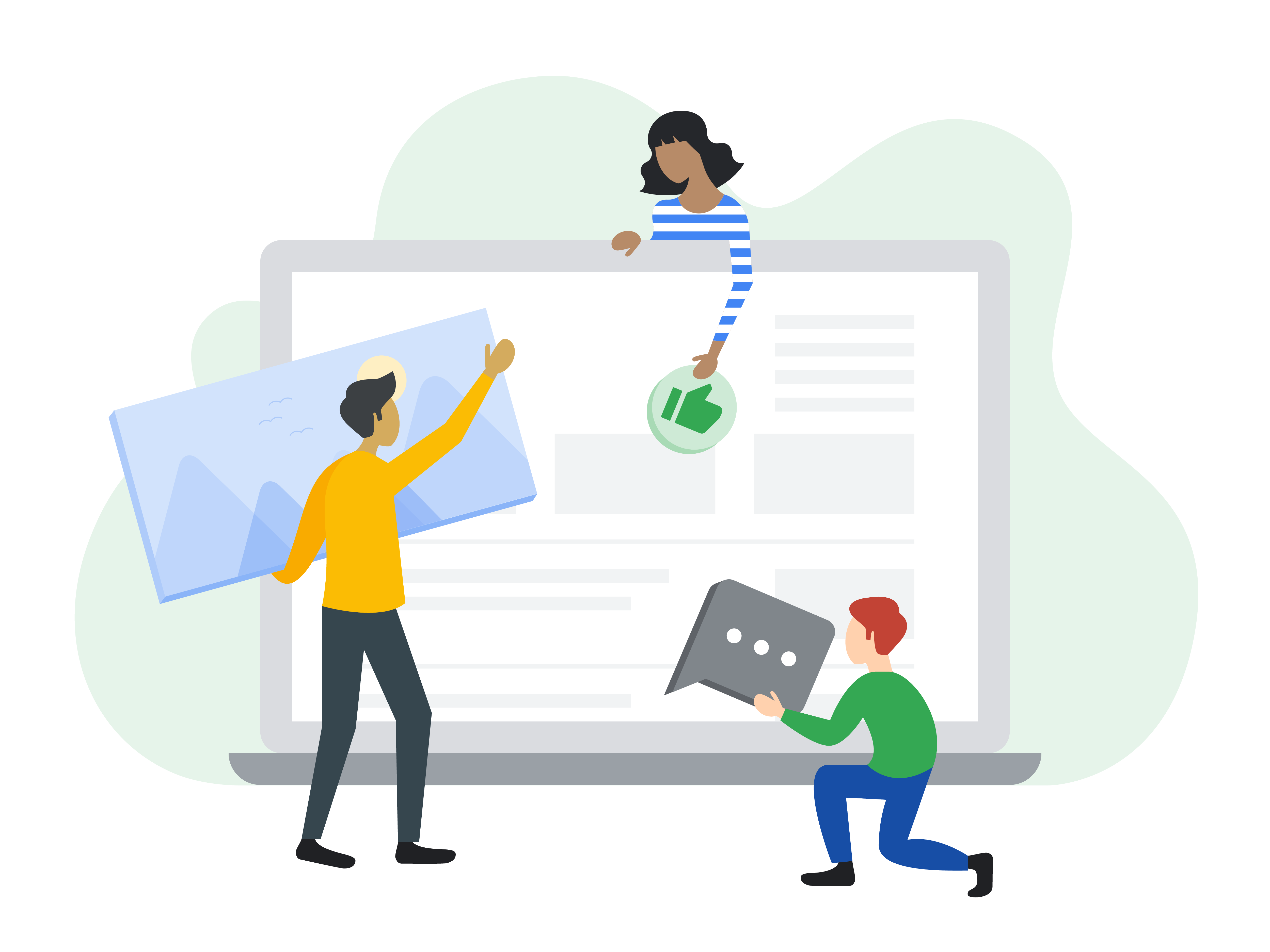 Millions of people around the world use Google Translate, whether in a verbal conversation, or while navigating a menu or reading a webpage online. Translate learns from existing translations, which are most often found on the web. Languages without a lot of web content have traditionally been challenging to translate, but through advancements in our machine learning technology, coupled with active involvement of the Google Translate Community, we’ve added support for five languages: Kinyarwanda, Odia (Oriya), Tatar, Turkmen and Uyghur. These languages, spoken by more than 75 million people worldwide, are the first languages we’ve added to Google Translate in four years, and expand the capabilities of Google Translate to 108 languages.