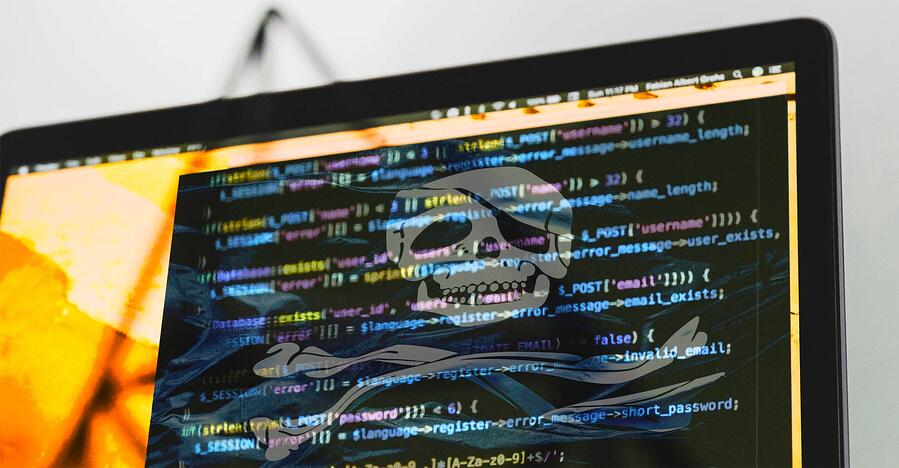 Getting infected with malware isn’t just clicking on an errant file, but it usually occurs because an entire ecosystem is created by attackers to fool you into actually doing the click. This is the very technique behind something called SEO poisoning, in which seemingly innocent searches can tempt you with malware-infested links. 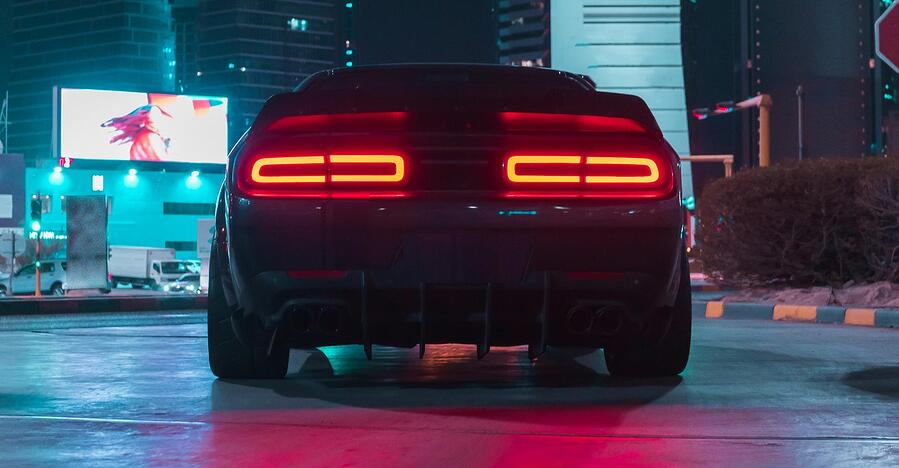 This week, in one of the biggest leaks in videogame history, a GTAForums user by the name of “teapotuberhacker” posted 90 videos from a test build of Grand Theft Auto 6. Gameplay scenes include a waffle shop robbery, some Vice City locations, and two playable characters. The clips have been shared and eventually made their way onto YouTube, Twitter, Reddit, and other sites. The hacker also claims to have stolen GTA 5 and 6 source code. 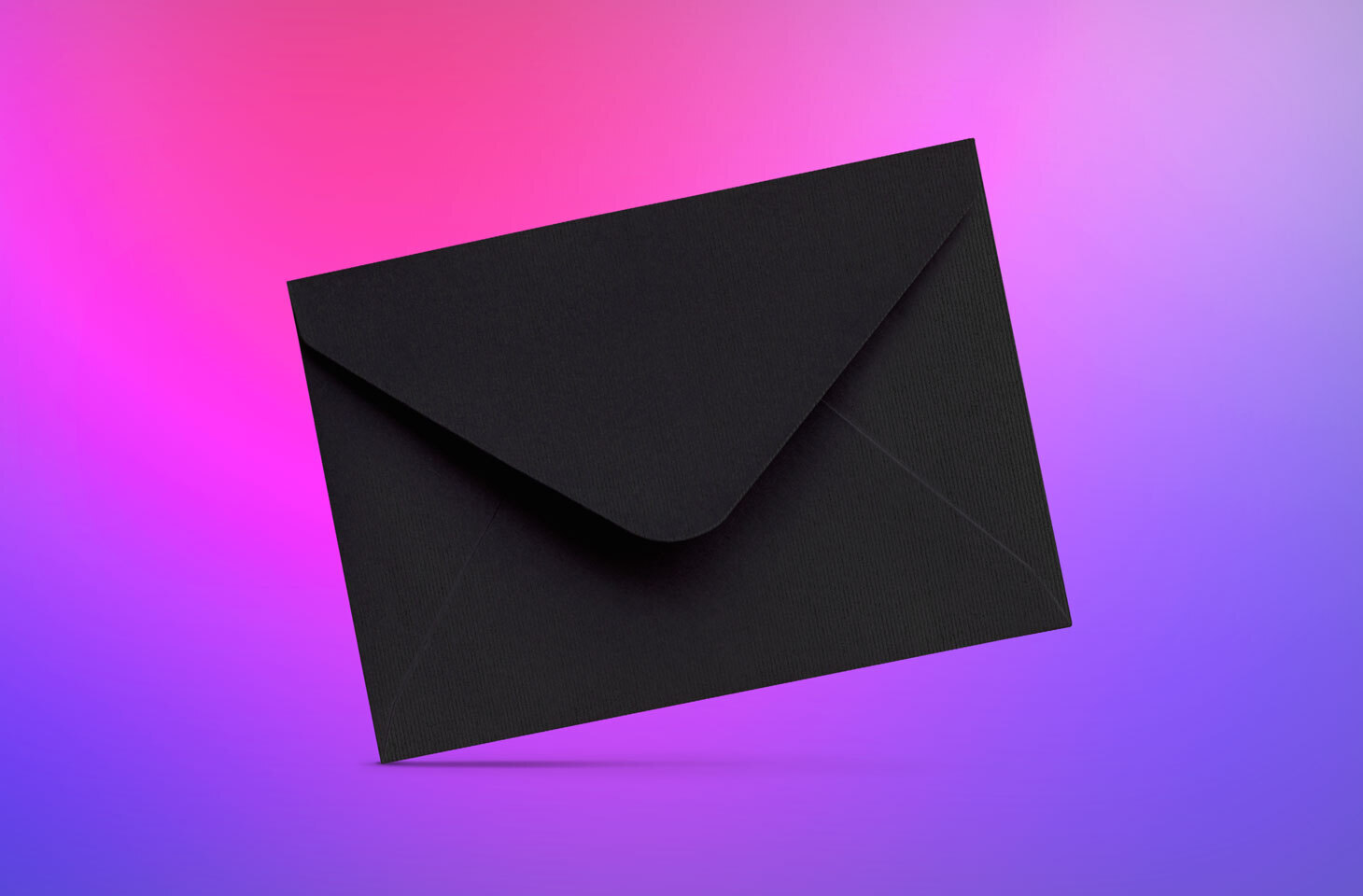 We’re witnessing a new malicious mass-mailing campaign aimed at company employees using Agent Tesla spyware attachments. This time, when creating their e-mail messages, the attackers pay special attention to detail — so that their messages can really be mistaken for regular business e-mails with attached documents. Their final goal is to trick the recipient into opening the attached archive to then execute the malicious file.

3 ways to protect your business from ransomware 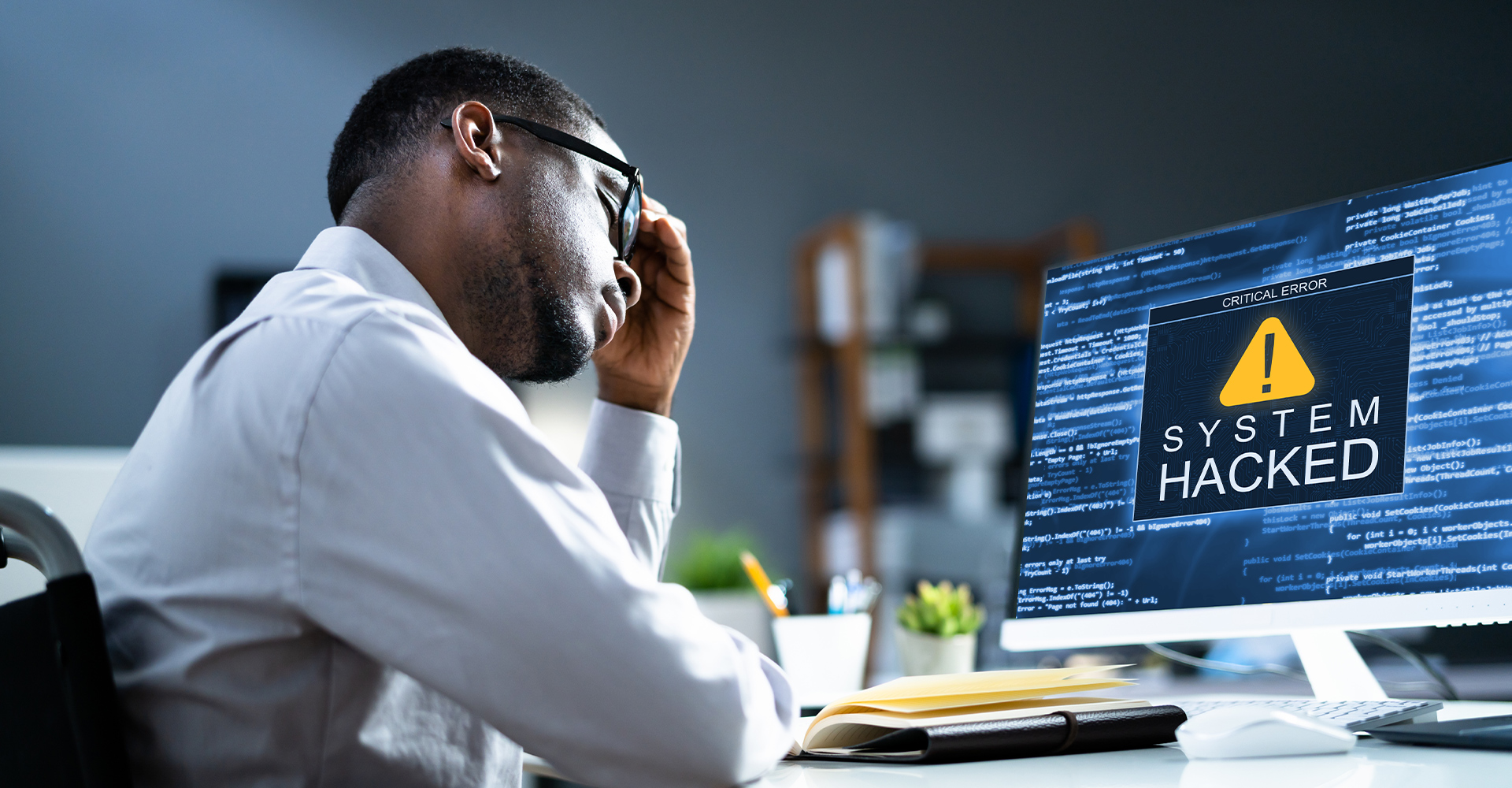 A string of recent articles has identified ransomware as the world’s greatest cybersecurity threat, especially with groups like Black Basta offering ransomware as a service. As of late June, Black Basta alone had struck nearly 50 victims with a strain of ransomware first deployed in April. Another group, Conti, managed to successfully target more than 40 organizations in a 33-day spree during the holiday season of 2021.

Source: 3 ways to protect your business from ransomware 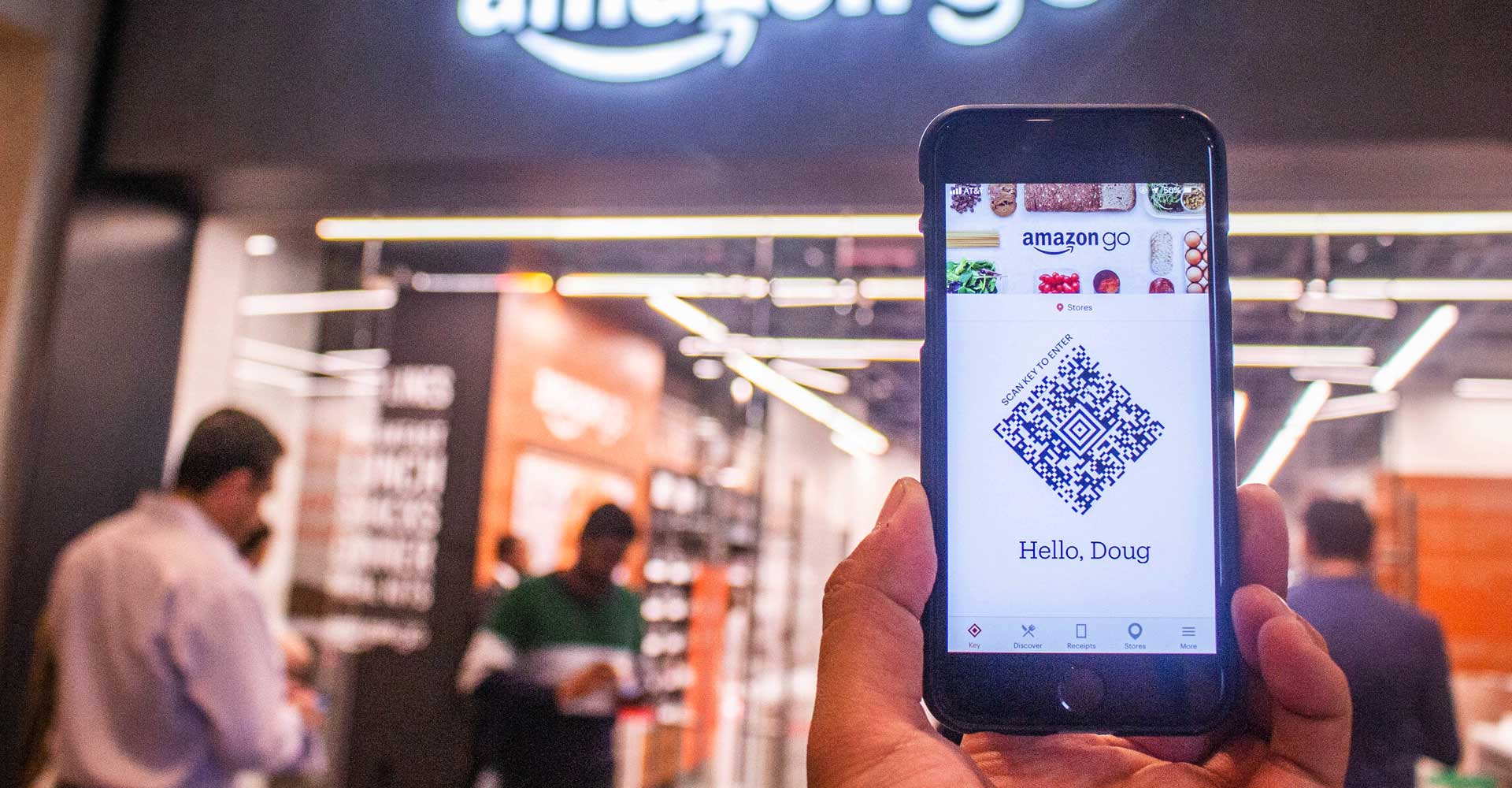 Chris Hartman, senior director of fuels, forecourt, advertising, and construction at convenience store chain Rutter’s believes that autonomous stores may be the next big thing in retail tech. Autonomous stores function without a human cashier and offer their customers easy and frictionless checkout. One such example is the Amazon Go store, which allows members to put their desired items in a virtual cart and then simply walk out with their purchases.