Alex Yang, Co-founder and COO at Tuya Smart, shared how excited Tuya is for #WiFi in 2023

Alex Yang, Co-founder and COO at Tuya Smart, shared how excited Tuya is for #WiFi in 2023. He predicts low power Wi-Fi in #IoT, easy setup experiences with #WiFi6, and broad adoption of Matter over Wi-Fi to create broad interoperability across protocols.

Source: Alex Yang, Co-founder and COO at Tuya Smart, shared how excited Tuya is for #WiFi in 2023

Most secure routers: How to choose one 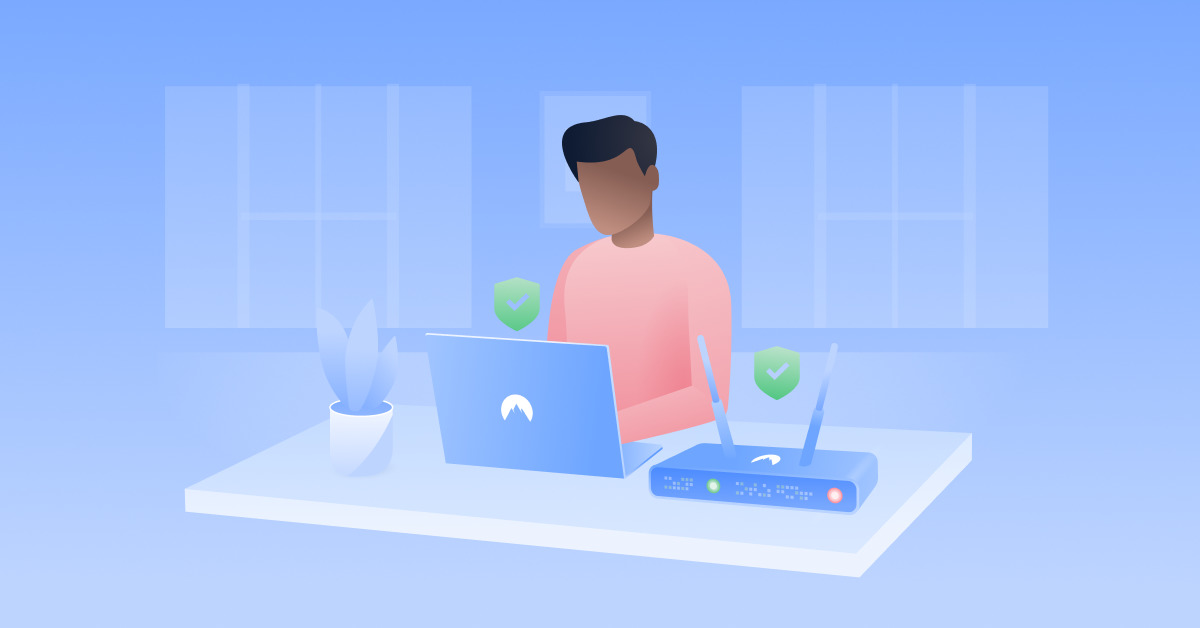 Your router is integral to the security of all its connected devices. If you have Wi-Fi in your house for laptops, phones, and even smart home devices, all your data is passing through a router. If the router is hacked, any data it handles could be exposed to cybercriminals and other bad actors.

Source: Most secure routers: How to choose one

What is a Free VPN for Streaming? 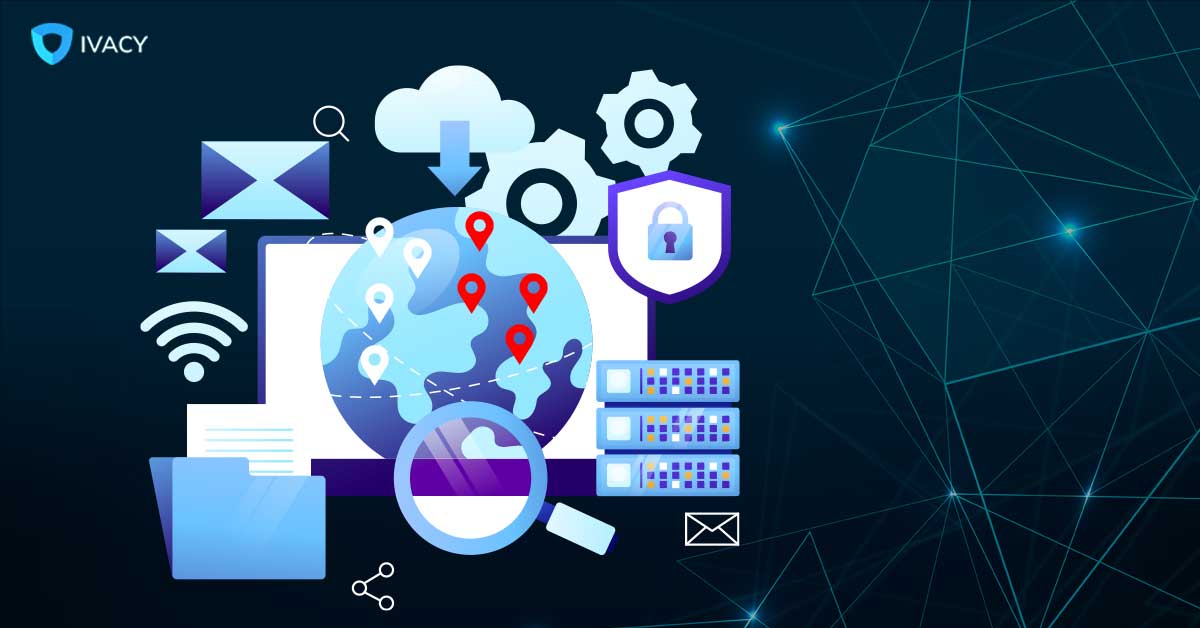 Movies and TV show streaming are activities that millions of people enjoy all over the globe. The two mediums can pull people from the troubled realities of the real world and take them on incredible visual journeys.

Source: What is a Free VPN for Streaming?

The Vilo 6 and Beyond – Vilo Talk

It’s no secret that when Vilo first launched its Wi-Fi 5 mesh routers in July 2021, the product had its fair share of limitations as it initially was a consumer-oriented product. But thanks to the feedback and suggestions from Internet Service Providers (ISPs), the original Vilo mesh Wi-Fi system experienced a significant evolution within a year’s time. With the first iteration of the Vilo’s Wi-Fi 6 model on the market today, it’s only a matter of time before the value of the Vilo 6 incrementally increases too!

Source: The Vilo 6 and Beyond – Vilo Talk

Let’s get ready for WiFi 7. Learn about the exciting technology advances and benefits coming soon from the 7th generation of WiFi, hosted by David Henry, President and General Manager of the Connected Home Business at NETGEAR. WiFi 7 promises to support faster speeds, better coverage, lower latency, and rock-solid reliability for a greater number of WiFi gadgets, bringing multi-gig speeds to every corner of your home or office. In 2023, NETGEAR will lead the way and introduce WiFi 7 solutions to raise the bar for premium WiFi experience – stay tuned for our product announcements.

Source: What is WiFi 7 | The Next Generation of WiFi for Multi-gig Speeds In Your Home