What are electric car batteries made of? | EVBox

An EV battery is typically made up of thousands of rechargeable lithium-ion cells connected together to form the battery pack. Lithium-ion cells are the most popular because of their cost efficiency, offering the most optimal trade-off between energy storage capacity and price.

Source: What are electric car batteries made of? | EVBox 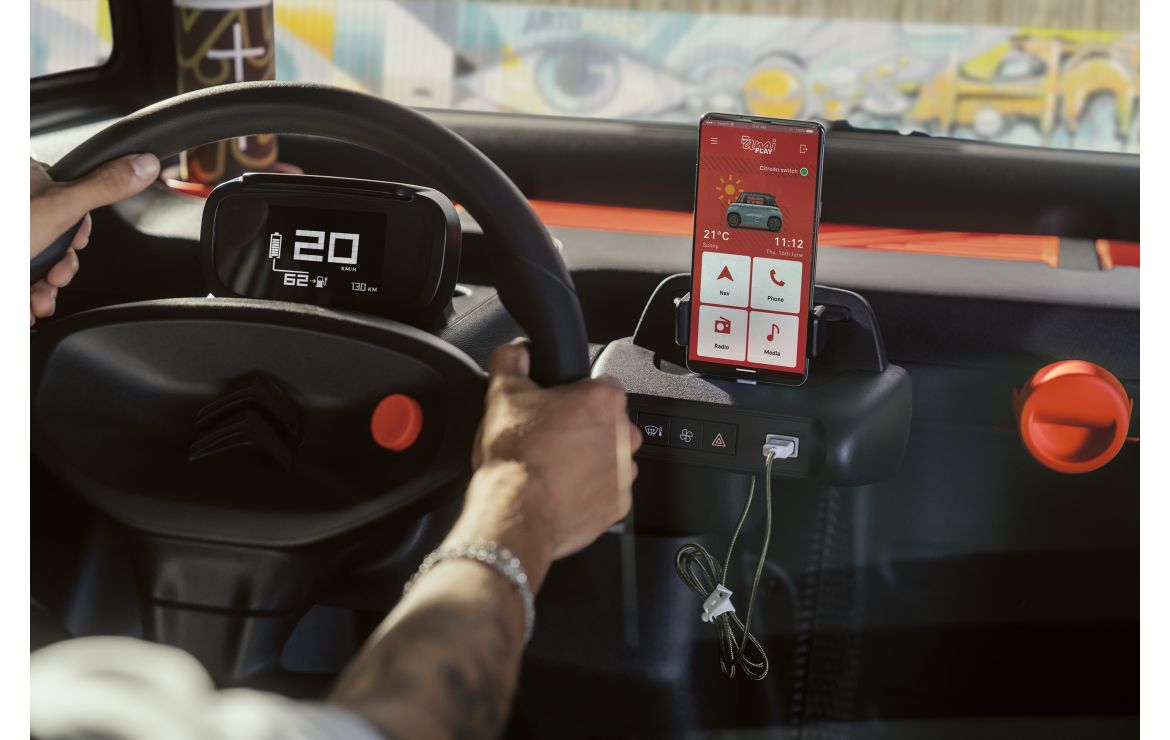 What happens when an innovative global automobile brand meets the world leader in the Smart Button Market? Driving becomes amplified and safer!

Source: How Citroën and Flic made onboard connectivity safe and easy to use | Flic Smart Button

The next generation of automotive experiences, in which a car’s camera and sensors are able to recognize and respond to changes in the driver’s condition, such as drowsiness and cognitive distraction, is officially here.

At CES® 2023, Samsung Electronics is introducing its latest in-vehicle innovation developed jointly with HARMAN: Ready Care. This solution connects the driver’s personal experiences and the driving environment are more organically, wherein the vehicle is able to activate tailored interventions via in-car features according to changes in the driver. Also on the show is Ready Tune, HARMAN’s new car audio technology built with the company’s premium audio performance.

A key component of this process is simulation. AV developers can test a virtually limitless number of scenarios, repeatably and at scale, with high-fidelity, physically based simulation. And like much of the technology related to AI, simulation is constantly evolving and improving, getting ever nearer to closing the gap between the real and virtual worlds.

How Data Unlocks the Future of Autonomous Vehicles

In the autonomous vehicles (AVs) industry, engineers, data scientists, and business leaders have all identified true self-driving vehicles as not just a priority, but an eventuality. That narrative is so strong, however, it’s easy to forget that the mass deployment of AVs still faces significant challenges that extend beyond training AI.

Source: How Data Unlocks the Future of Autonomous Vehicles

Introducing Lucid Gravity – our next force of nature. A true next-generation luxury SUV built upon our core DNA of luxury, spaciousness, performance, and efficiency.