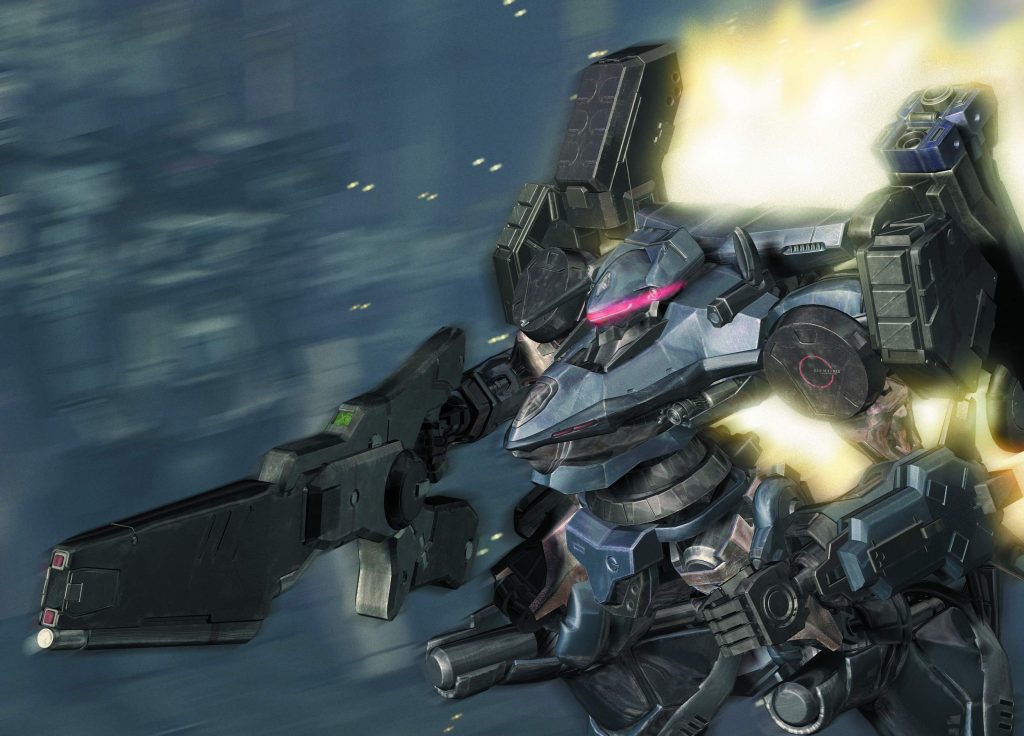 Whilst we imagine there’s a legion of Elden Ring fans desperate for FromSoftware to release some DLC for the potential game of the year contender, it looks like the Tokyo-based developer could be working on a new IP. 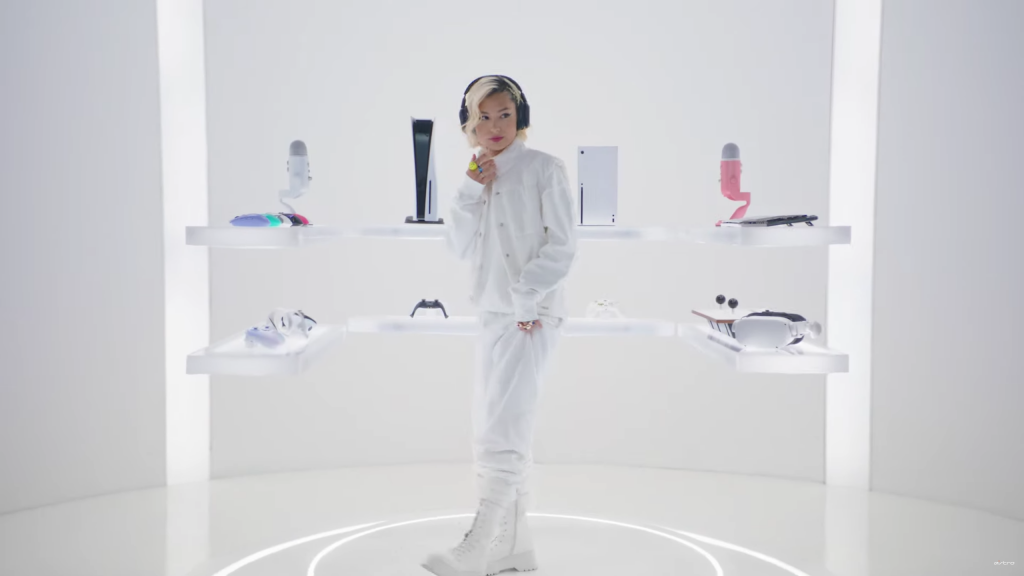 A white Xbox Series X has been spotted in the new in Logitech’s latest Astro Gaming advert on YouTube, which also features a new A30 wireless headphone compatible with the Xbox Series X. 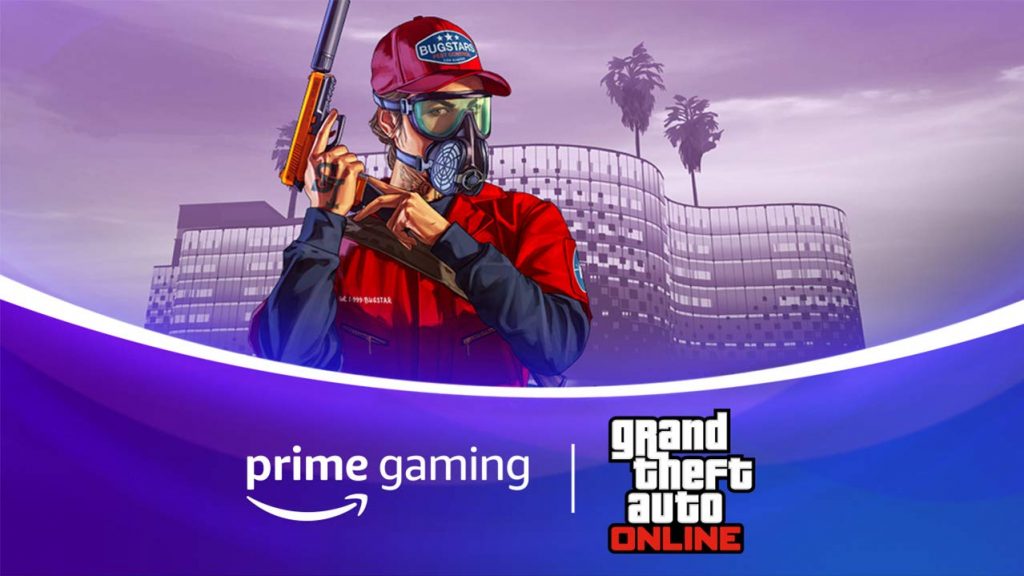 Prime Gaming rewards are included with Amazon Prime, so if you’re already a subscriber, there’s a whole heap of benefits available to you. Not just in GTA Online, but plenty more games too.