The Importance Of Audio In Horror Games 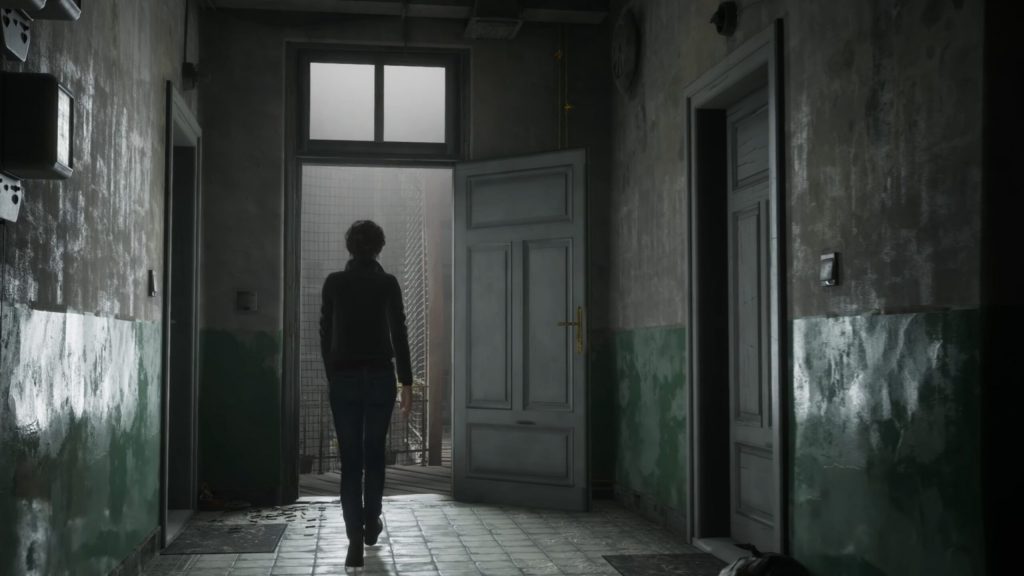 Audio is often one of the most overlooked aspects in video games by players.  To some, it comes across as nothing more than window dressing.  It’s hard for a player to ignore the flashy on-screen action and sophisticated mechanics on display, but a game’s audio can disappear into the background of an experience.  Knowing some audiences don’t pay attention to, or completely miss out on the immense amount of work that goes into game audio is truly disappointing.  This is because great game audio has the ability to transform an experience into something you’ll never forget. Made even more intense when paired with a great headset.

Source: The Importance Of Audio In Horror Games

Games that NEED to be played with headsets 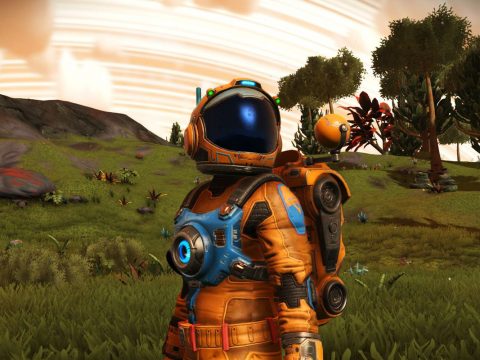 The audio component of today’s video games is incredibly impressive.  Things have come a long way since the bleeps, bloops, and buzzes of platforms like the NES and SEGA Master System.  Composers and sound designers from the early days of gaming did their best with modest hardware, but the soundscapes they can create today are limited only by their imagination.

Source: Games that NEED to be played with headsets