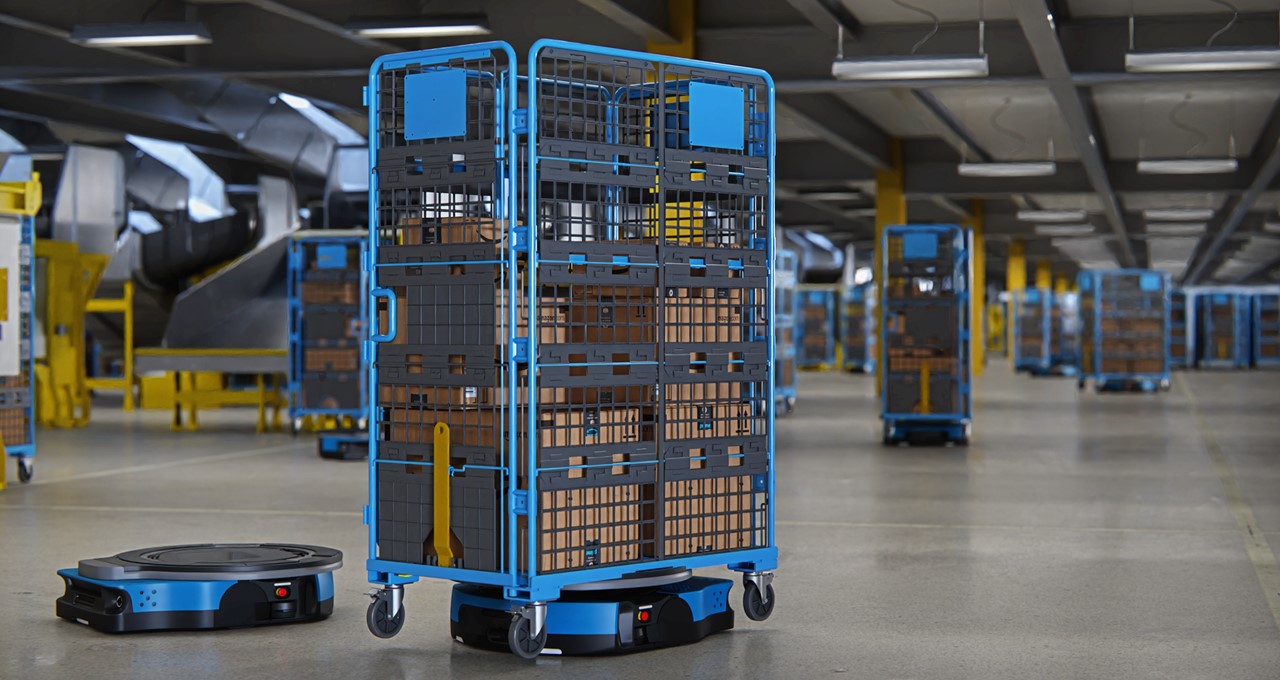 This month’s NVIDIA GTC provides the best opportunity yet to learn how leading companies and their designers, planners and operators are using the industrial metaverse to create physically accurate, perfectly synchronized, AI-enabled digital twins. 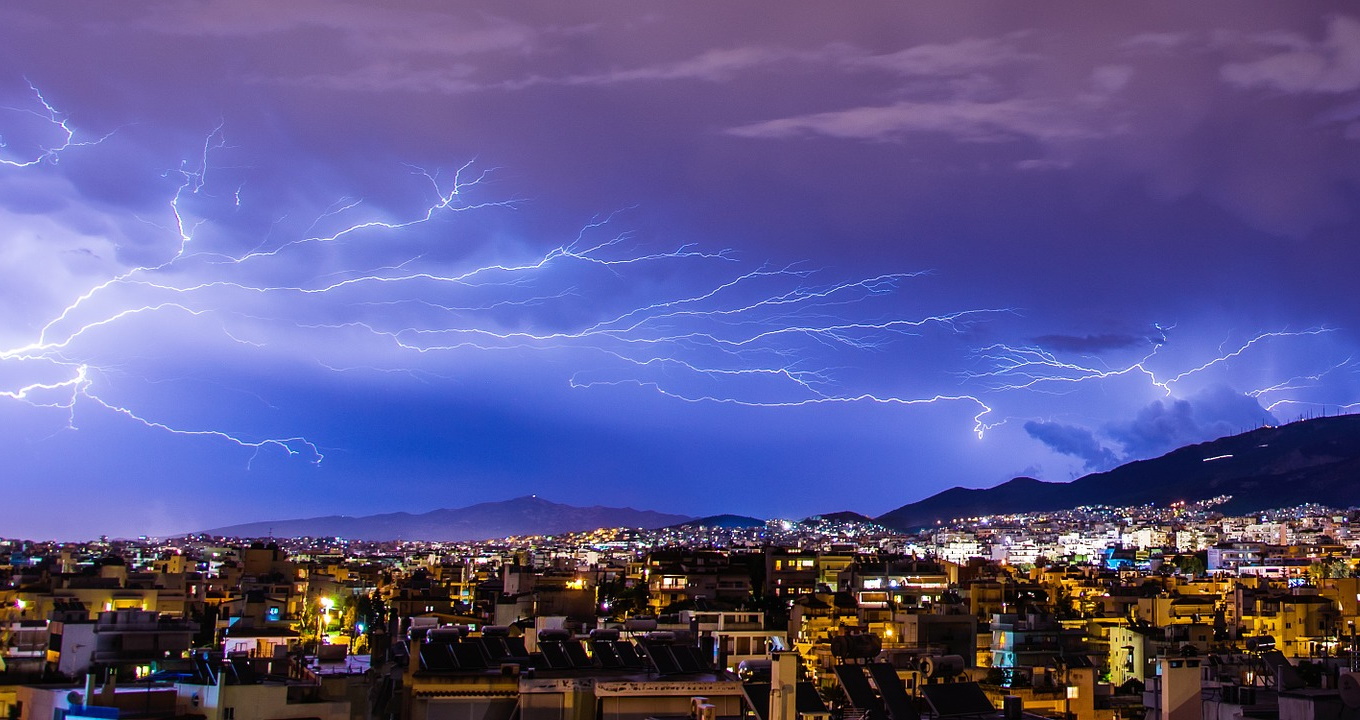 Floods in Kentucky and wildfires in California are the kinds of disasters companies of all sorts are trying to address with AI.

Tom Rikert, co-founder and CEO of San Francisco-based startup Masterful AI, is one of many experts helping them manage catastrophe risk. 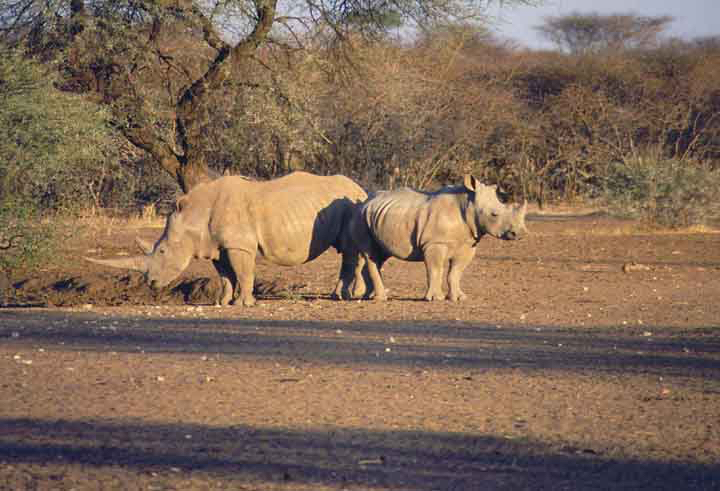 Early in her career, wildlife biologist Zoe Jewell and her team came across a mother rhino and her calf and carefully moved closer to get a better look.

The protective mother rhino charged, chasing Jewell across the dusty savannah. Eventually, Jewell got a flimsy thorn bush between herself and the rhino. Her heart was racing. 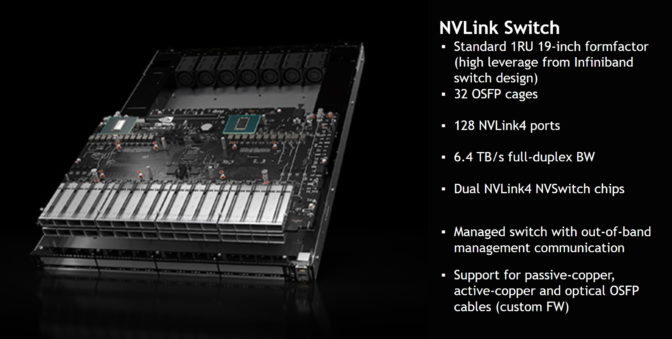 In four talks over two days, senior NVIDIA engineers will describe innovations in accelerated computing for modern data centers and systems at the edge of the network.

Speaking at a virtual Hot Chips event, an annual gathering of processor and system architects, they’ll disclose performance numbers and other technical details for NVIDIA’s first server CPU, the Hopper GPU, the latest version of the NVSwitch interconnect chip and the NVIDIA Jetson Orin system on module (SoM).

Seoul Robotics Helps Cars Move, Park on Their Own 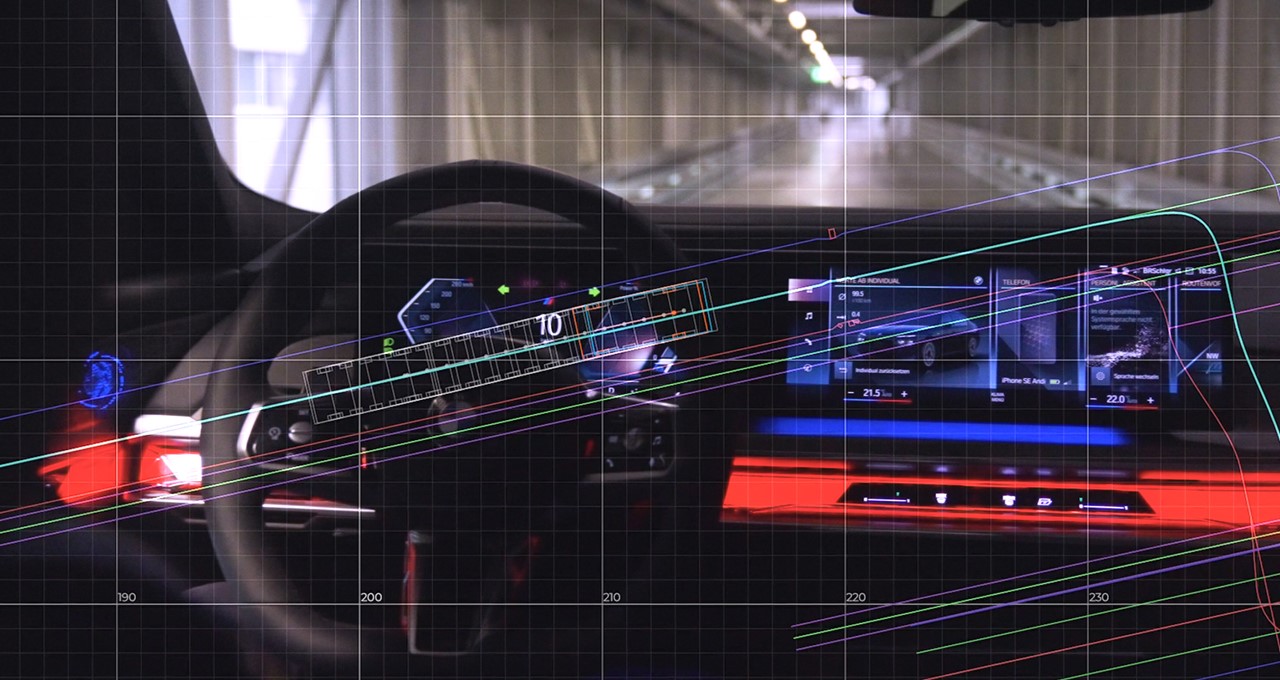 Imagine driving a car — one without self-driving capabilities — to a mall, airport or parking garage, and using an app to have the car drive off to park itself.