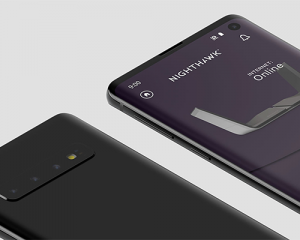 WiFi 6 is here, and devices supporting the new standard are starting to hit store shelves, both off- and online. WiFi 6 promises to bring faster speeds and greater capacity… but there are some skeptics who believe that we aren’t quite ready for WiFi 6 and that its benefits will only be appreciated later rather than sooner.

The Marvel Universe Has Arrived on the Meural Canvas

Marvel and NETGEAR have teamed up to bring original comic book artwork and movie posters from the Marvel comic and cinematic universe to the Meural Canvas. Meural members in North America will now be able to showcase your favorite heroes (and villains), including Iron Man, Captain America, Thor and Spiderman on your Meural digital canvas.

Source: The Marvel Universe Has Arrived on the Meural Canvas

Introducing Game of Thrones on Meural 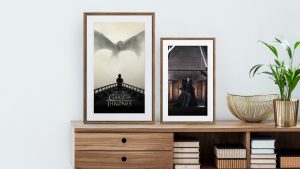 Game of Thrones and NETGEAR have teamed up to bring unique artwork and imagery from the much beloved HBO® series to Meural. Members of the Meural art library will now be gifted with the vision of the three-eyed raven to showcase scenes from the epic as well as their favorite or most despised characters from House Lannister, House Stark, House Targaryen and the White Walkers.
Source: Introducing Game of Thrones on Meural
Please share... 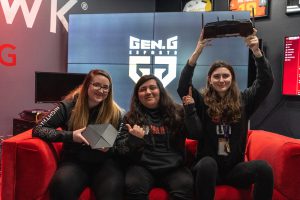 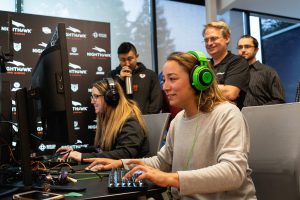 Coming off a big win at TwitchCon for the Twitch Rivals Fortnite Tournament, NETGEAR and Nighthawk Pro Gaming hosted TINAARES, maddiesuunn and iCarleeFN from GEN.G at NETGEAR’s San Jose Office. The event was a Q/A session with the players, moderator Ben “ZarduBen” Acevedo and Gen.G General Manager Nathan Stanz. 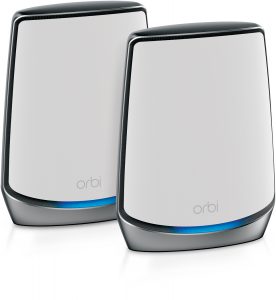 NETGEAR is in Berlin at IFA 2019 this week, and we’re excited to see what innovations the industry announces, but we are also excited to announce a few of our own.   Our products always set the bar for performance, and this year is no different!