Learning from the History of Loyalty Programs 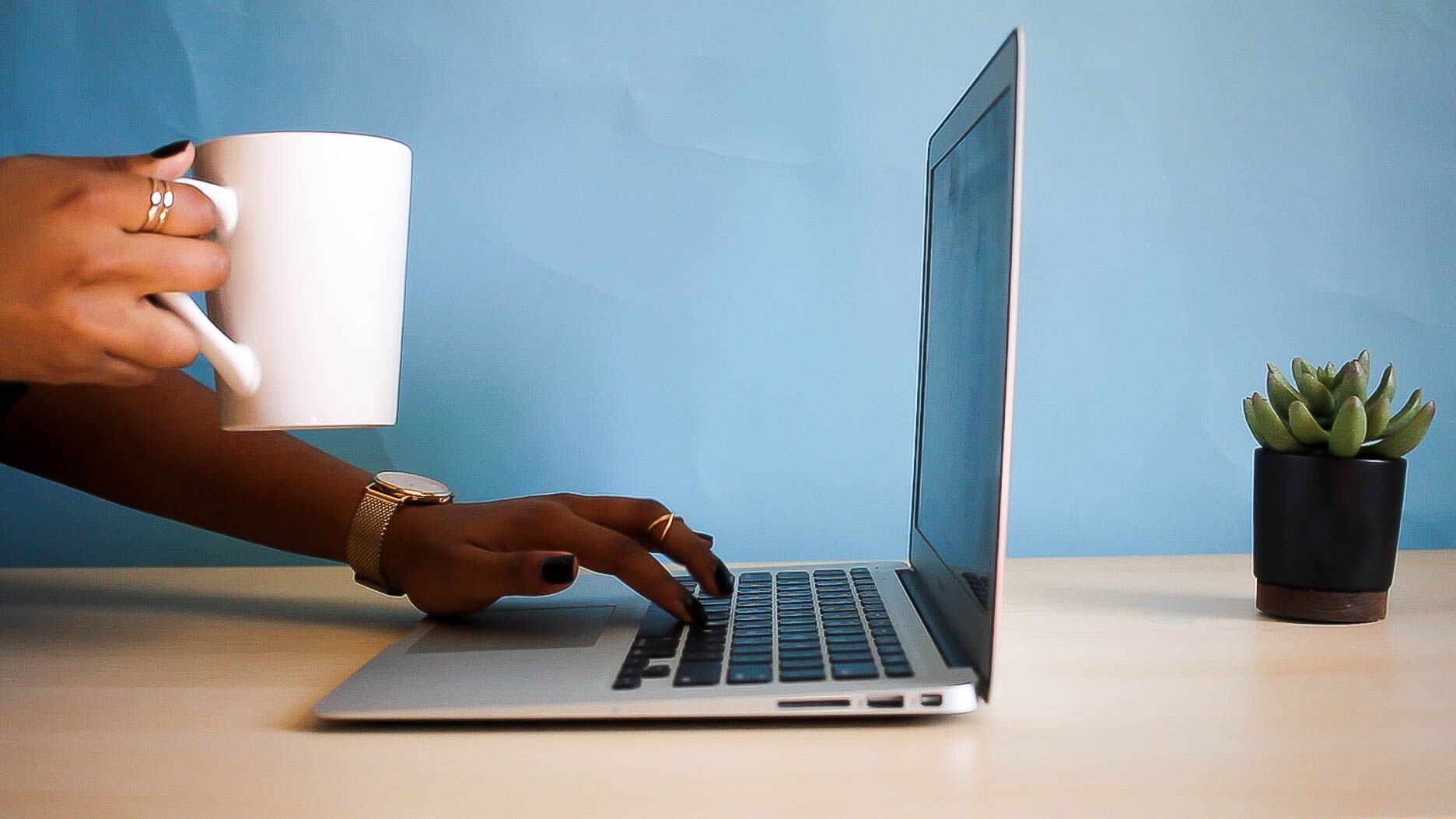 In ancient Egypt, money hadn’t been invented yet. But ancient Egyptians did have something very similar to today’s loyalty programs: commodity tokens.

Citizens, workers, and slaves all earned these tokens for completed work and temple time; the most common tokens were for beer and bread. Those in higher-authority positions were often awarded double-tokens—not dissimilar to elite flyers in most frequent-flyer programs. They could then be redeemed for items other than bread or beer. Just like how a loyalty program may offer rewards for flights, but also iPads or magazine subscriptions in addition to travel.

Read more: Learning from the History of Loyalty Programs