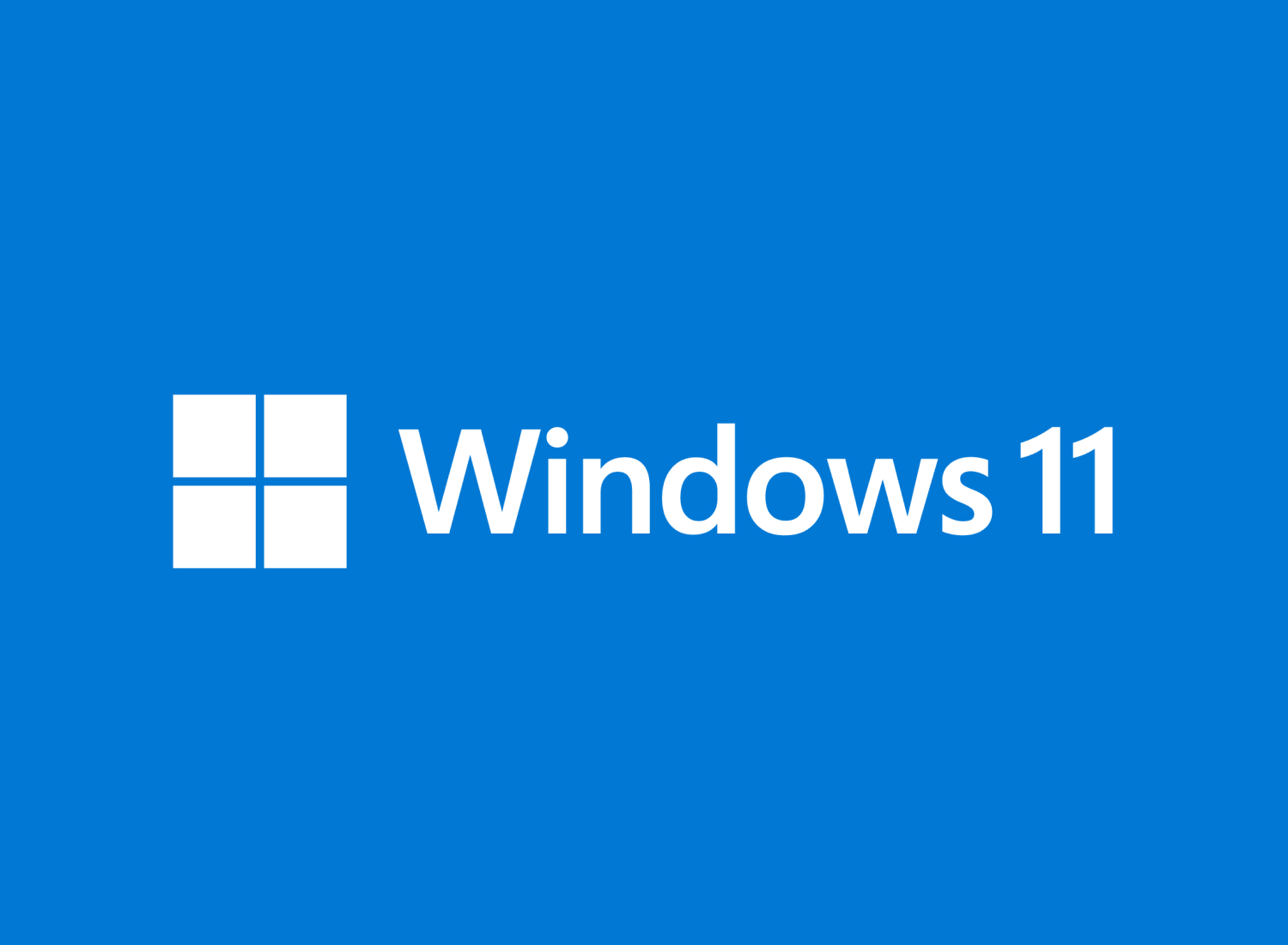 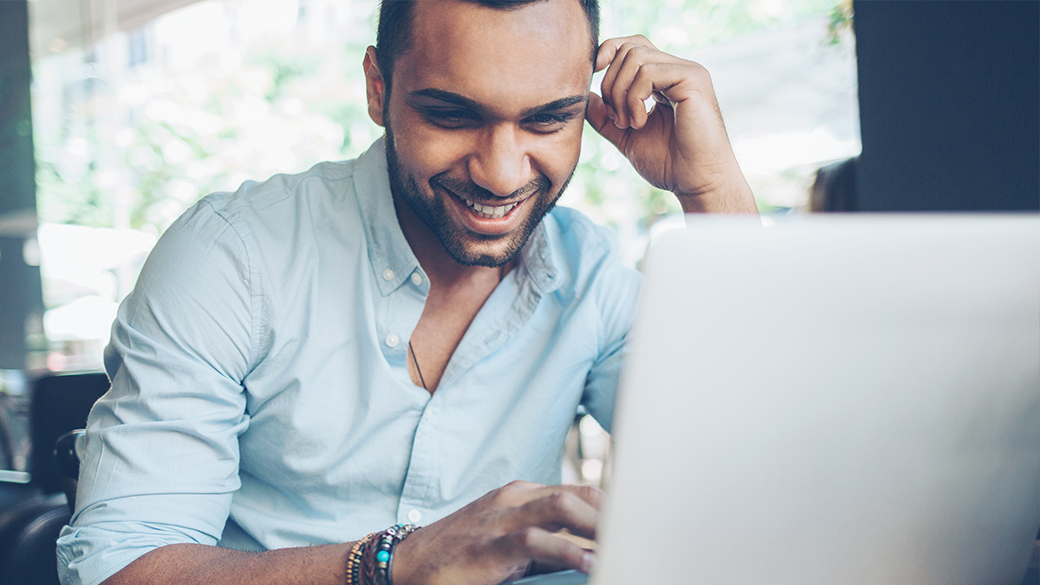 Our homes have never worked harder for us than they are right now. A home is our office, school, gym, sanctuary, and safe retreat from the world. That means it’s more important than ever to have organization systems in place to keep key parts of your home humming along.

Microsoft Teams | More ways to be a team

See all the new ways to work together on Microsoft Teams. Now you can join your team in the same virtual room with Together Mode, you can see up to 49 people at a time in Large Gallery View, and you can collaborate live on the same page with Whiteboard.

Source: Microsoft Teams | More ways to be a team 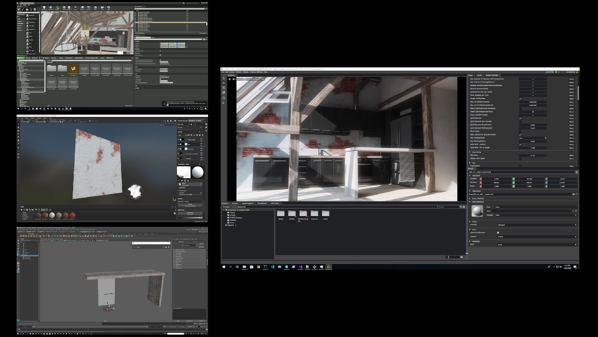 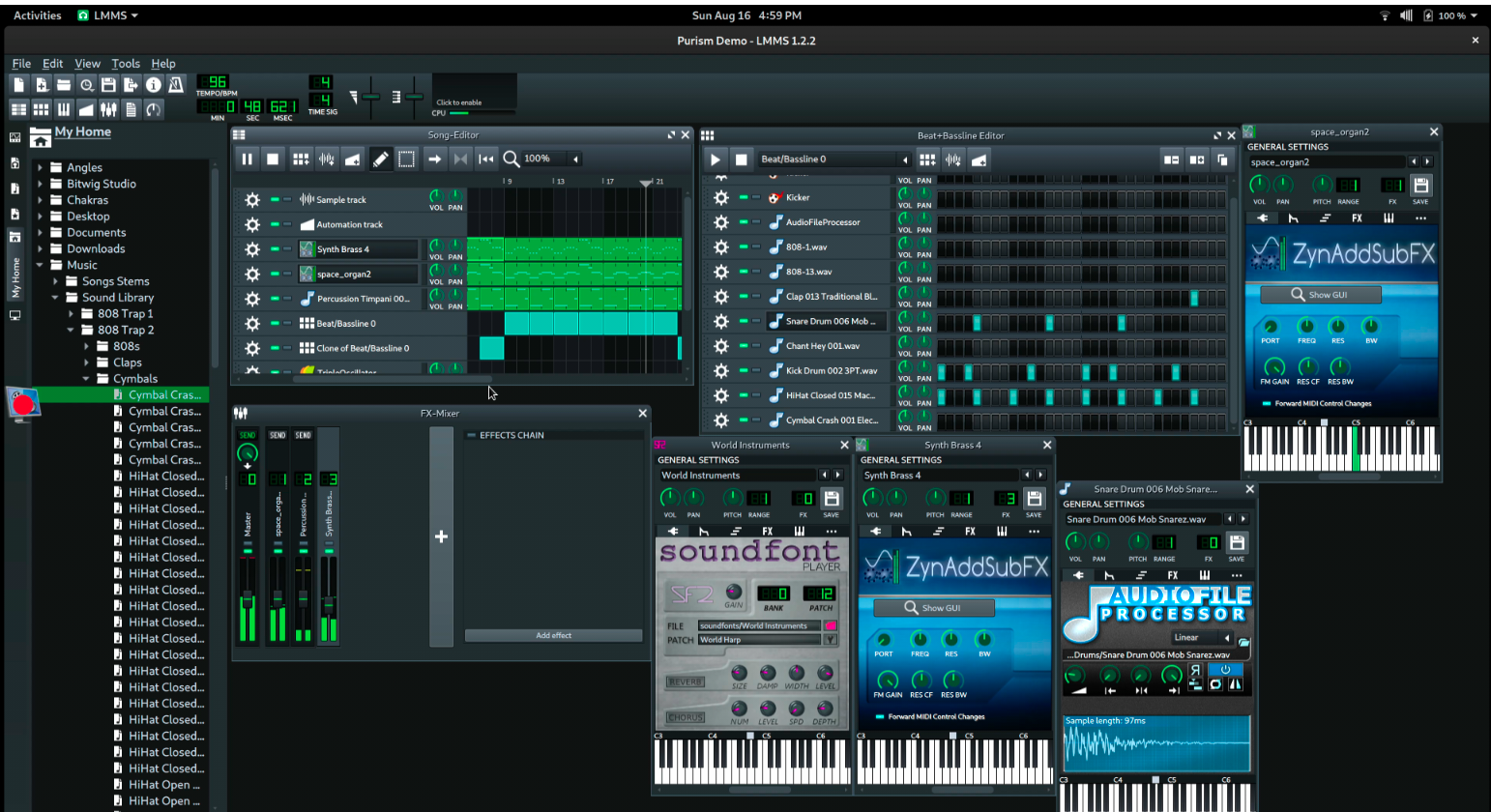 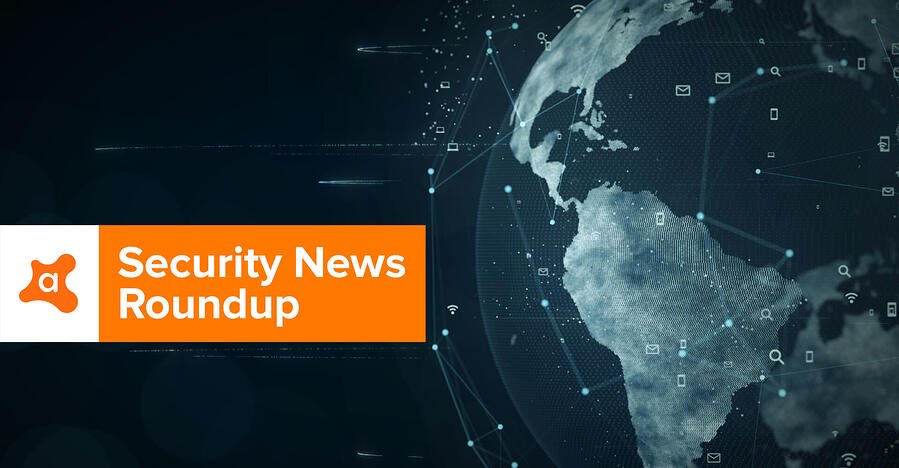 Researchers discovered a flaw in the Zoom chat feature that could allow attackers to steal users’ Windows login credentials. Over the past month, as much of the population began working from home and discontinuing social gatherings, the number of Zoom video conferences has skyrocketed. Since 2020 began, 2 million new users have signed up with the service. People all over the world are using Zoom on a daily basis for work meetings, school sessions, social hours, and casual video chats. The sudden surge, however, has brought to light several privacy and security issues with Zoom protocol.