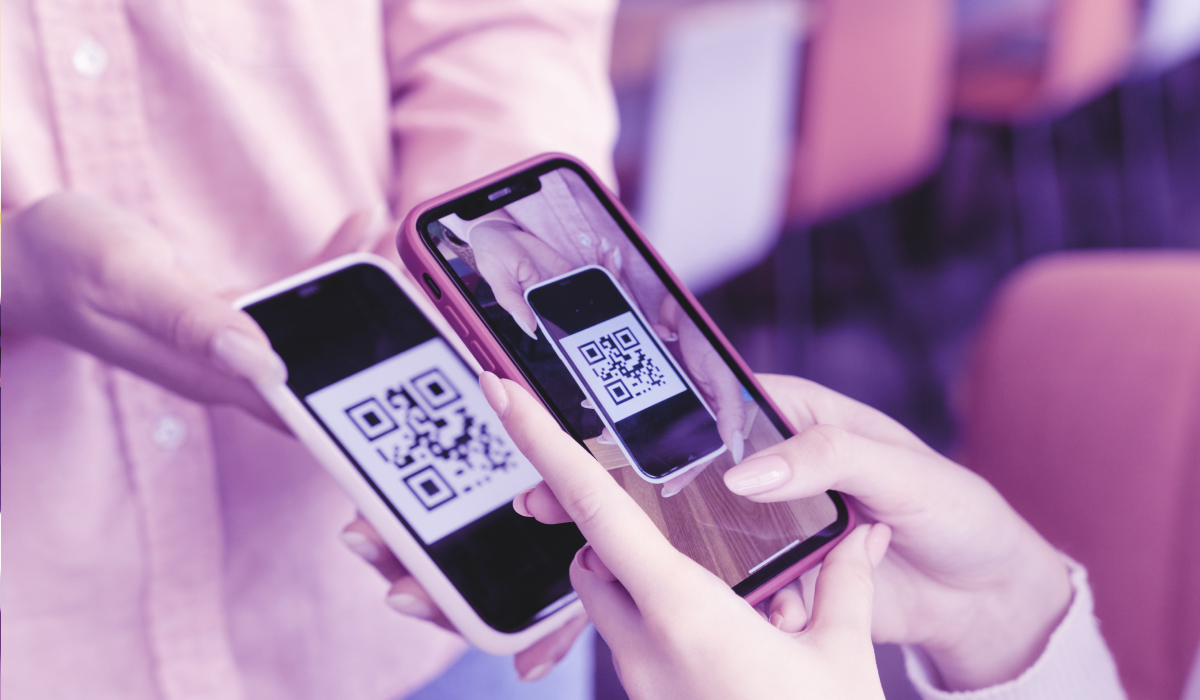 For 20 million people, the temptation proved too hard to resist. For a full minute, a simple QR code ping-ponged back and forth on their television screens during a break in the action at the Super Bowl. Cryptocurrency company Coinbase reportedly paid 14 million dollars for that ad – but clearly, they got their money’s worth: 20 million people were redirected via QR code to their landing page, specially designed for the ad.