Learn about the features on the latest Sony smartphone 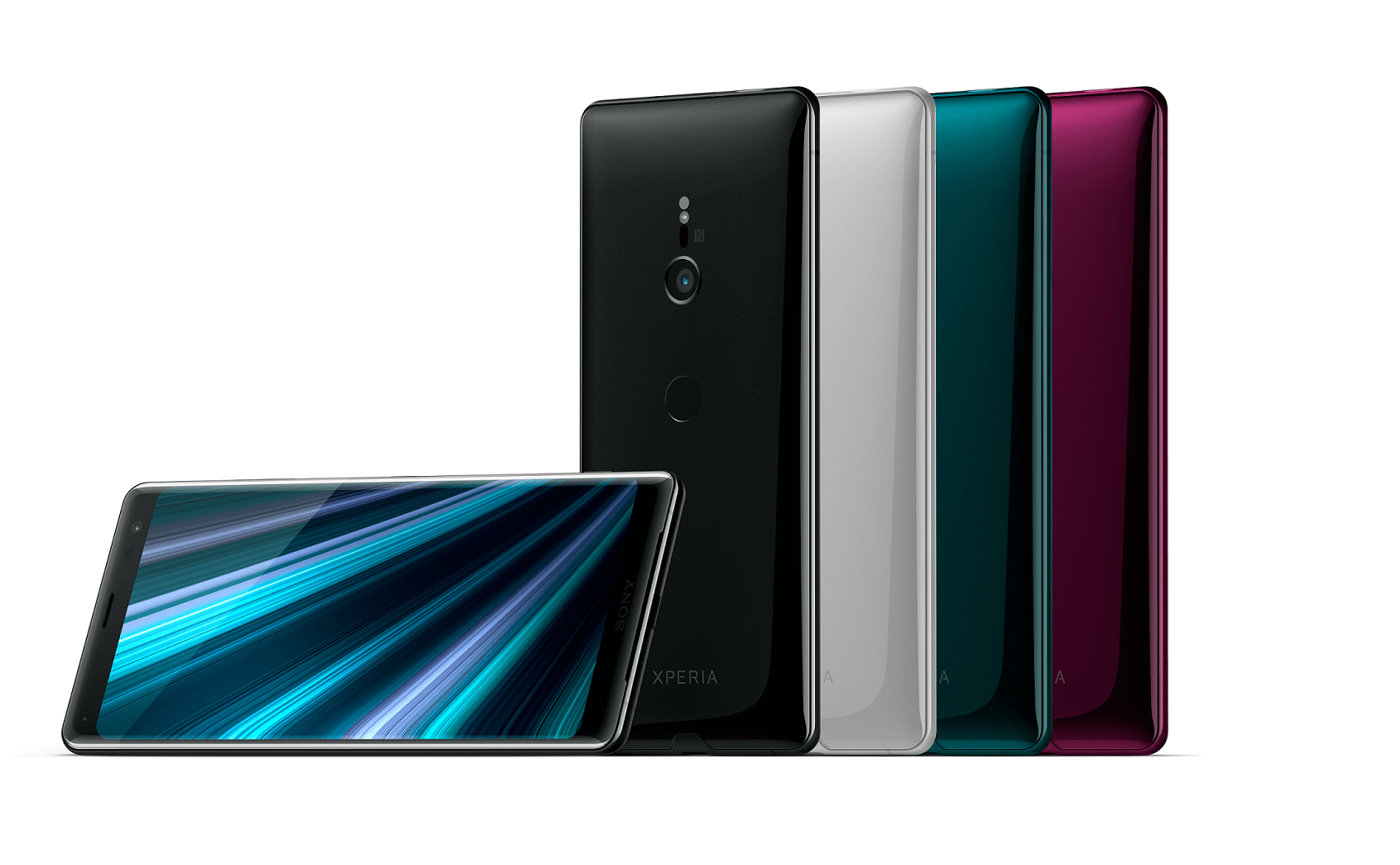 Meet the all-new Xperia XZ3 – the latest, beautiful addition to the Xperia flagship family. Packed with Sony’s cutting-edge audio and visual technologies, the XZ3 allows you to see, hear and feel your music, movies, and games in the highest quality.  All in a stunning, standout design.

Read more: Learn about the features on the latest Sony smartphone

ROG Phone is built 100% for gamers. For more information head over to: http://us.rog.gg/awbtOj

Throwbacks and thank yous on our 20th birthday

Twenty years ago, Google started with an ambitious goal to organize the world’s information and make it universally accessible and useful. At the heart, we want to build technology that helps as many people as possible, regardless of who you are or where you are in the world. As we celebrate our birthday this month, we’re reflecting on some of the progress we’ve made toward that end. The work is never done, but here are 20 highlights from the past two decades:

Read more: Throwbacks and thank yous on our 20th birthday

Things are heating up in Sea of Thieves as this free content update cracks open a volcanic region of the world! Will you risk the wrath of The Devil’s Roar in search of new challenges and the truth behind a terrible tale? Find your way to Forsaken Shores, available now.

We’re excited to usher in the next era of VR gaming with the introduction of Oculus Quest, our first all-in-one VR gaming system. Oculus Quest will launch in Spring 2019 for $399 USD. Offering six degrees of freedom and Touch controllers, Oculus Quest makes it easy to jump right into the action—all with no PC, no wires, and no external sensors. We have over 50 titles in the works, including some of your favorite Rift games like Robo Recall, The Climb, and Moss.